The tanker was reportedly anchored near the Chinese port of Qingdao, with local authorities and the tanker’s operators citing heavy fog during the accident

International press reports cited a fuel oil spill in the Yellow Sea on Monday morning (local time), after a Chinese-owned bulk vessel collided with a tanker carrying – according to the same initial reports – some one million barrels of bitumen mix.

The tanker was reportedly anchored near the Chinese port of Qingdao, with local authorities and the tanker’s operators citing heavy fog during the accident.

The collision involved the Liberia-flagged tanker A Symphony (IMO 9249324) and the bulker Sea Justice, the former’s manager, Goodwood Ship Management, said in an e-mail.

According to a Reuters dispatch, citing Goodwood, “…the force of the impact on the forward port side caused a breach in cargo tanks and ballast tanks, with a quantity of oil lost into the ocean.” 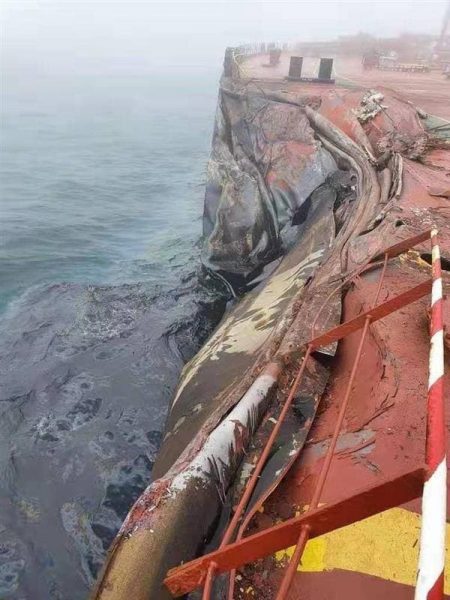 “The oil spill came after a collision between two vessels,” an official for China’s Shandong Maritime Safety Administration told Reuters on condition of anonymity, while no injuries were reported. Subsequent reports and photographs pointed to extensive damage and oil leaking from the tanker.

Based on registry and online shipping information, the 2001-built Suez-max tanker is capable of carrying one million barrels of crude oil.

The vessel is reportedly owned and managed by Greek ship-owner Nicholas G. Moundreas, and according to shipping analysts has had an unusual trading history over the last few months, essentially ballasting for four months from Sicily to Malaysia via Greece, Egypt and Senegal.

Moreover, other reports point to a current cargo aboard the vessel as being Venezuelan crude oil loaded in Malaysia.

Satellite data clearly pinpointed the collision between the A Symphony and the Sea Justice (9309514) on Monday morning. 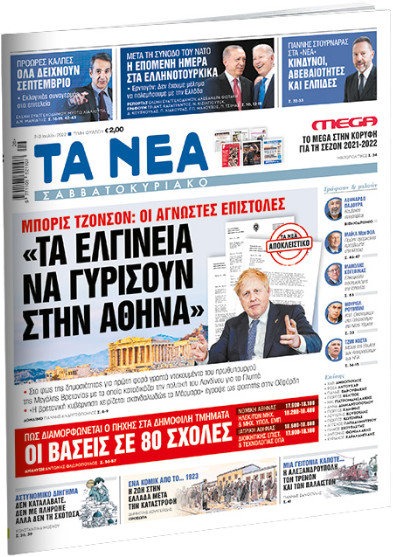