Does anyone remember what happened in Greece in the spring?

The government acted in a timely and decisive manner. The main opposition party offered at least the minimum requisite consensus and citizens followed the state’s order to remain homebound.

The situation was not at all easy but the sacrifices were not wasted as there was a low RO gauge in July after Greece’s previous success.

In the summer months, however, it seems the government rested on its prior laurels and became forgetful.

Recently it botched simple things like the size of masks for school children (those handed out were huge).

The opposition is also forgetful because it is receptive toward those who react to certain measures.

Citizens also do not recall. In the best case scenario they feel fatigued by the new situation and in the worst case they have decided to align themselves with those who never believed that the coronavirus is so dangerous.

The alarming rise in cases in Athens and other urban centres poses a serious threat to the public health system as the number of Covid-19 patients in ICUs has sharply risen.

Complying with the rules is difficult but there are no excuses for not doing so.

The only way not to repeat the lockdown, which we cannot endure psychologically and economically, is to follow the rules religiously.

Yet, the day schools opened mask-deniers were given broad coverage with either laxity or understanding by the media and social media.

If these errors continue we shall pay dearly for them. 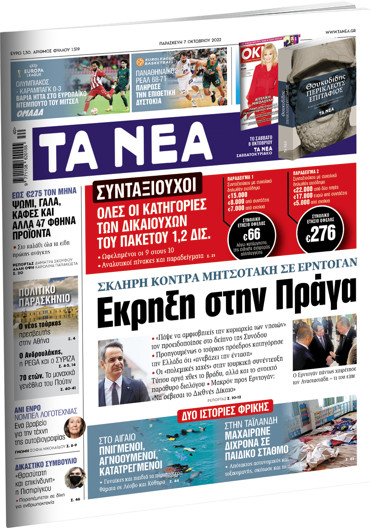