HotelBrain Academy to start training Greeks in tourism, from January

The HotelBrain group, responding to the increased need for more and properly qualified workers in the tourism sector, creates the HotelBrain Academy

The HotelBrain Academy, which will open its doors in January 2023, is being created by the HotelBrain group, responding to the increased need for more and properly qualified workers in the tourism sector, which contributes over 20% to the GDP of Greece.

The school will be housed in a architecturaly unique neoclassical building, at 123 28th of October Street (aka Patision Street), in the heart of Athens. 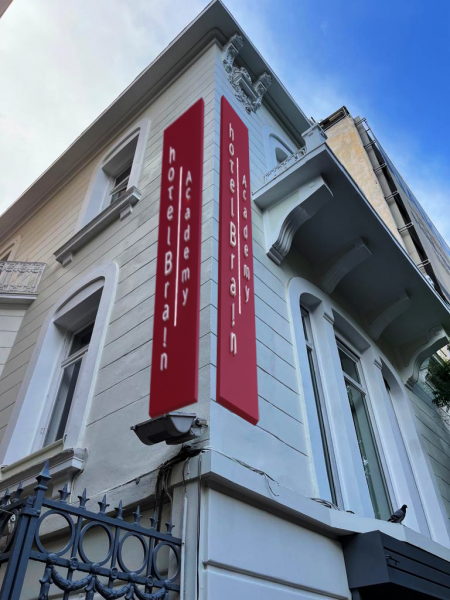 HotelBrain Academy offers young men and women who want to enter the industry and build a new career, as well as professionals already working in it, two study programs, Rooms Divisions Fundamentals and Food and Beverage Management Fundamentals. Leading professionals in the field will train and strengthen the students, even acting as their mentors, since they will deal extensively with their career development. 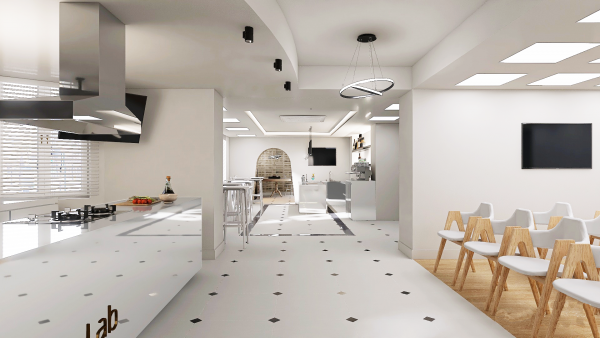 The HotelBrain Group guarantees academy students a job offer in its hotel network. The graduates of the HotelBrain Academy, having been trained with the necessary knowledge and having embraced the Group’s philosophy, will now be able to enter its family.

The HotelBrain Academy comes at a time when, according to recent data from the Hellenic Chamber of Hotels, jobs in Greek hotels were not filled this season. Indicatively, it is estimated that more than 61,000 jobs were not filled. 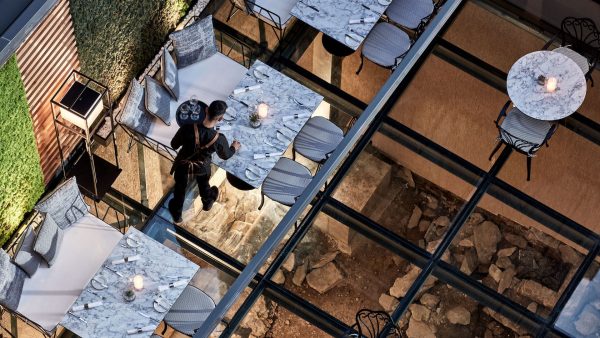