Suitable sites for CO2 storage have been found in western Macedonia

A European program, in which The Centre for Research and Technology-Hellas (CERTH) participates as a partner, identified the Pentalofos and Eptachori formations as possible areas. Underground storage areas are also being sought for hydrogen,

In the areas of Pentalofos and Eptachori in Western Macedonia, large geological formations are located underground – at a depth greater than 850 meters – with suitable carbon dioxide (CO2) adsorption sites. This emerged from the research work of the European “Strategy CCUS” program on Carbon capture, utilization and storage – CCUS.

Dr. Nikolaos Koukouzas, Director of Research at the Centre for Research and Technology-Hellas (CERTH), which is one of the partners of the project told OT about the identification of the two possible sites for CO2 storage in Western Macedonia. There are strong indications from available geological data and from past seismic surveys and pilot drilling in the area that these are suitable sites. In fact, as Mr. Koukouzas points out, there are also indications of the existence of the necessary overlying geological formation that will ensure tightness against any CO2 leaks. In any case, new seismic surveys and drilling are needed to confirm the initial scientific findings.

Thus, a continuation of the specific program, in which 17 partners from ten European countries (France, Germany, Greece, United Kingdom-Scotland, Spain, Croatia, Norway, Poland, Portugal, Romania) participated, is the “Pilot Strategy” program, the which has a completion horizon of 2026. The participating scientific bodies will evaluate the prospect of geological CO2 storage in deep saline aquifers (DSA).

As Mr. Koukouzas explains, saline aquifers belong to the category of sedimentary strata that are found at great depths and are saturated in water with high concentrations of dissolved salts. According to him, the unfit for drinking and use water of these rocks can absorb and remove CO2 permanently. 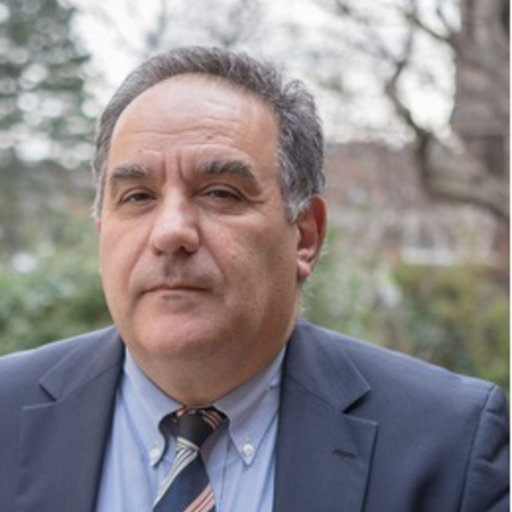 In particular, within the framework of the “Pilot Strategy” the study has begun in the areas of the basins of Paris (France), Lusitania (Portugal) and Ebro (Spain). Also, know-how will be strengthened in the regions of Western Macedonia in Greece and Upper Silesia in Poland to develop storage capabilities. The purpose is to achieve the characterization of the areas so that the investment decisions can then be made and the permits given for the storage and approval of the projects.

Applications of carbon capture, storage and reuse technology, although at an early stage, are demonstrating environmental and economic benefit, as is the case in Norway where carbon dioxide emissions are captured, stored in geological “reservoirs” and a portion sold to industries for reuse. 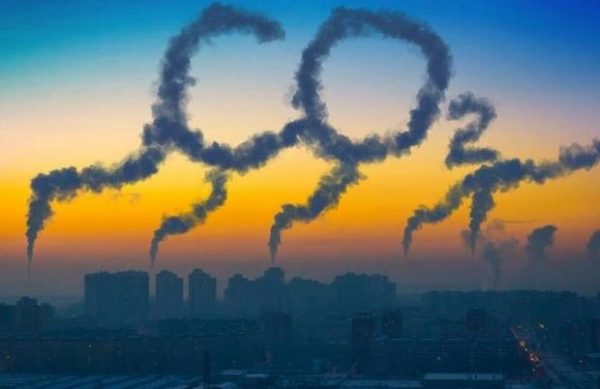 In 2019, there were 51 carbon capture and storage projects recorded worldwide, of which 19 were in commercial operation. In fact, it is estimated that the operation of all 51 projects could prevent the release of 40 million tons of CO2 per year.

At the same time, as Mr. Koukouzas underlines, the HySTORIES project is progressing, the first in Greece to investigate underground hydrogen storage in all possible types of geological formations. The aim is the creation of a unified database with the available geological data for hydrogen storage reservoirs, the evaluation of the relevant regulatory framework and the modeling of the European Energy System, the connection of hydrogen production and storage sites as well as the study of the distance of hydrogen storage sites with wind and solar farms. The partners of the program are Geostock, Ludwig-Bölkow-Systemtechnik GmbH (LBST), Montanuniversitaet Leoben, MicroPro, Foundation for the development of New Hydrogen Technologies in Aragon, MEERI PAS and CO2GeoNet (EKETA). All programs are funded by the Horizon 2020 Project.