The occupancy of hotels is also high in September

In September, the arrivals at the five international airports on the islands of the Southern Aegean have already exceeded half a million.

More specifically, 4,352 direct international flights, from the 1st to the 26th of September, carried 565,850 passengers to the airports of Rhodes, Kos, Santorini, Mykonos and Karpathos.

The number of passengers arriving from abroad to the five international airports of the Southern Aegean is about 2.76 million.

From the beginning of this year’s tourism season until September 26, the Southern Aegean has more than doubled its total arrivals in 2020, numbering 2.5 million passengers via direct international flights. 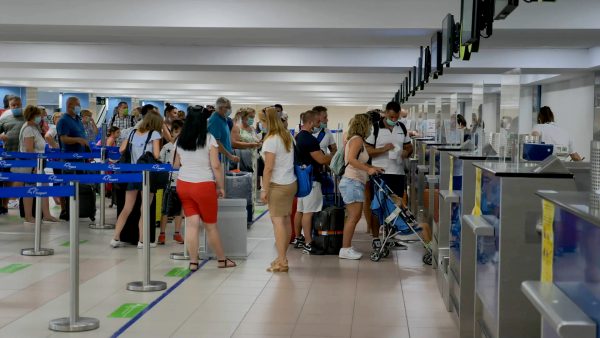 By the same date, direct international arrivals for the island of Mykonos are two and a half times higher, reaching 335,353, while Santorini tripled the arrivals of 2020 with more than 400,000 arrivals in the current tourism season. 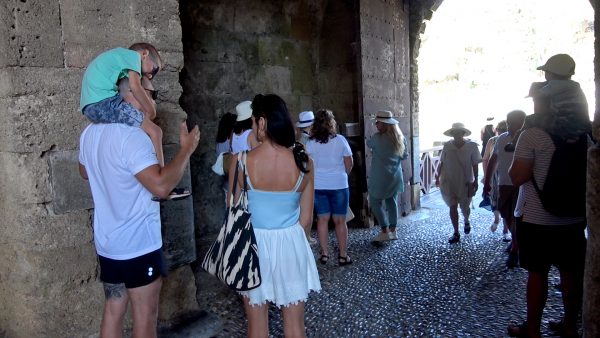 If we also add to these numbers the visitors who used the airport transfer service from the Athens International Airport “Eleftherios Venizelos”, in the months of June, July and August, the total number of visitors to the Southern Aegean reaches 2,76 million.

Occupancy of hotels in the Southern Aegean

This year, the occupancy of the hotels on the islands of Southern Aegean exceed by up to 40 percentage points the percentages of last September.

More specifically, according to a survey by the Institute for Tourism Research and Forecasting, for the week of September 1-5 and 6-12, hotel occupancy rates, which remain open at 96.8%, range between 69% and 68.5%, respectively, when the average number of the occupancy rates for September 2020, according to the same survey, was 28.2%.

Greek fertilizer should not fall into disrespect

What farmers should know

Fmr. FM Dora Bakoyannis: For the first time I am worried about Turkey

Ms. Bakoyannis predicted that Turkey will continue this rhetoric and make an effort to irritate Greece

Mr. Staikouras will meet with reps from investment and banking firms

Price was bombarded with questions from reporters – entrenched in the narrative that Turkey, a violator of all alliance rules, is an important NATO ally

A night of tension in Aspropyrgos, Ano Liosia and other regions of the country, with Roma groups going on rampages, protesting the shooting of the 16-year-old by a police officer in Thessaloniki