For Panos Germanos companies’ there is no unconquerable summit.

As he himself started in 1980 from a small battery shop in the center of Athens and went on to found the international Olympia group in 2006, conquering every summit in the domestic and international market in the telecommunications, batteries, retail, as well as business , his “children”, his subsidiaries are also growing by leaps and bounds.

The next big hit on the world chessboard of technology and industry came from Sunlight.

The Greek company, a pioneer in the international markets of industrial batteries and energy storage systems from RES, proceeded with another deal. This time it’s a big deal, by acquiring 51% of Bavarian Triathlon. 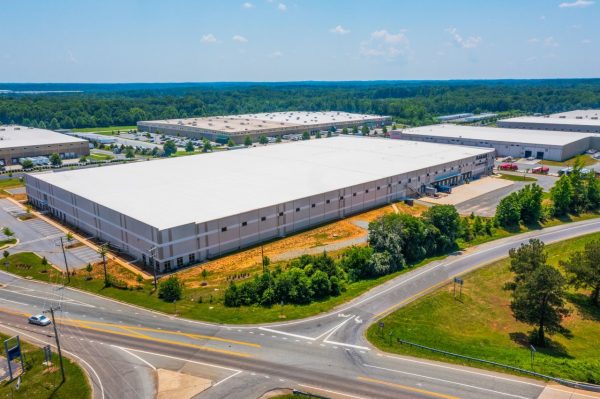 The agreement signed by CEO Lambros Bisalas paves the way, according to OT sources, for the Greek company’s rapid ascent to the “top 3” of the leading players in the American market in industrial batteries. The Germans are in third place and the first two are the giants Enersys and EastPenn. Triathlon operates a lead-acid battery assembly facility in Dallas, USA. Sunlight operates a similar facility in North Carolina and is building another in the same area. Thus, after the deal with the Bavarians, the Greek company is starting to get closer to its two major competitors in the transatlantic market.

The power of the Bavarians

Triathlon Holding GmbH has been active for decades in the development and assembly of batteries for the intralogistics industry and energy storage systems, offering innovative products for a range of industrial vehicles for Original Equipment Manufacturers (OEMs), such as forklifts and pallet trucks. Triathlon is headquartered in Fürth, Bavaria, with its state-of-the-art production facility in Glauchau, Saxony, and operates two other factories and R&D centers in Germany, as well as a lead-acid battery assembly facility in Dallas, USA. Triathlon’s international business also extends to Australia, the UK and France, operating sales and service offices for batteries, chargers and accessories. More than 1,200 people are employed in all the company’s facilities.

With the acquisition, Sunlight Group emerges as a true global force in batteries for off-road industrial vehicles serving the all-important intralogistics industry, with batteries for forklifts, pallet trucks, forklifts and automated guided vehicles (AGVs), but and robotic systems.

The combined turnover of Sunlight Group and Triathlon exceeds 1 billion euros and is expected to triple in the coming years through targeted efforts. The more than 35 facilities (production units and warehouses, R&D centers, sales and service offices) that Sunlight Group will now operate in 12 countries around the world, employing a total of 3,050 employees, will be fully utilized. These developments create the conditions for a significant expansion of production capacity and complete verticalization. They also strengthen the product portfolio with new categories and applications, the after sales service network becomes the largest worldwide in the industry, and expands the geographical coverage and, consequently, the availability of products closer to the customer.

Panos Germanos’ Sunlight has gone through a barrage of acquisitions and mergers since the beginning of the year. These include the Italian company PBM S.R.L. and the German A. Müller GmbH. These investments are aimed at enriching Sunlight’s product portfolio, strengthening its presence in international markets, and expanding it into new ones. Sunlight Group also continues to build a strong battery value chain and step up efforts to verticalize production through the acquisition of Greek high-tech component maker Technoform, and through investments to more than double the annual production capacity of its lead-acid battery recycling facility – acid operating in Komotini. At the same time, the company implements large investments in Research & Development with the aim of innovation and creation of “smart” products that contribute to the green transition, with an emphasis on lithium technology. These initiatives are expected to support production efficiency of Sunlight and delivering on its commitments to a more sustainable ecosystem. 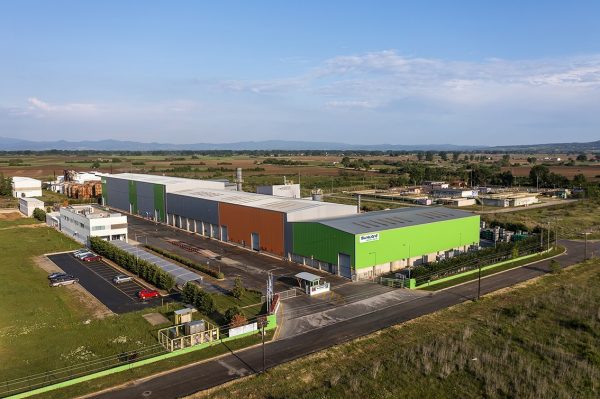 Sunlight’s factories in Xanthi (manufacture of batteries and energy storage systems), Komotini (recycling of lead-acid batteries) and in Verona, Italy and North Carolina, USA (battery assembly units) form the company’s production line and its export activity in over 100 Countries.

With a five-year investment plan of 560 million euros, the Greek company intends to further strengthen them, but also to take the next big step, which is the construction of an industrial park for electrification in Western Macedonia. The plan focuses on expanding Sunlight’s production capacity in lead-acid and lithium-ion batteries and energy storage systems, as well as securing and strengthening the company’s supply chain and sales network. The largest part of the total investment, amounting to 450 million euros, concerns the expansion of its sales network and production capacity.

The vision of Panos Germanos

Entrepreneurship, innovation, meritocracy, moderation, humanitarianism. Five important elements that make up Olympia Group’s DNA and which were instilled by its founder, Panos Germanos, who today maintains the role of mentor to the Board of Directors and Management, providing guidance and advice.

Modest in his life, always out of the limelight, Panos Germanos was born in 1950 in Milies Ilia and grew up in difficult years. His family of ten and the problems of survival sent him to follow the path of internal migration.

In the morning he worked as a door-to-door salesman and in the evening he studied at the 5th Night High School of Exarchia.

In 1969 he was now a student at the Economics Department of the Athens Law School from where he graduated.

His studies and hard work paved the way for his first business activity.

In 1980 he succeeded in opening the first “Germanos” store at 1 Emmanuel Benaki Str, which until then was used by his brother to sell ties. The sale of batteries and other electronic goods was the springboard of his later rich and successful business activity. 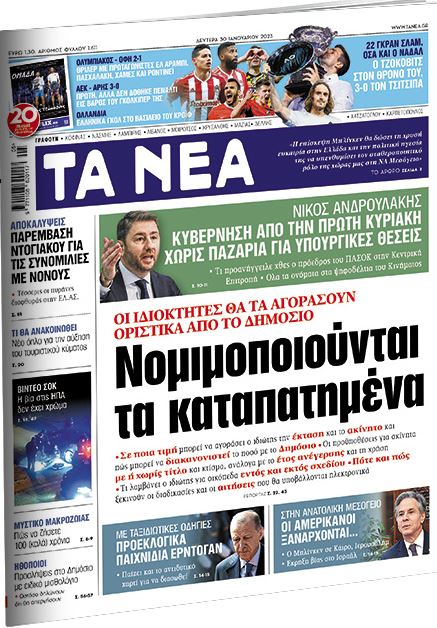