'We have repeatedly said how Russia sees the crisis in Libya. We want an immediate end to the conflict and an end to bloodshed in the country,' Peskov said.

It took just hours for the Russian government to react to the declaration of Turkish President Recep Tayyip Erdogan that he plans to send troops to Libya to bolster the government of Triipoli led by Fayez al-Serraj.

Ankara has used as a pretext an invitation that the Tripoli government issued for military assistance from Ankara.

The two countries among other things are linked by a recent agreement to delimit their EEZs even though they are not contiguous without Ankara erasing on the map large chunks of Greece’s EEZ, including Greece’s largest island – Crete.

Greece and powers such as the US and Russia have rejected that deal as illegal.

“We have repeatedly said how Russia sees the crisis in Libya. We want an immediate end to the conflict and an end to bloodshed in the country,” Peskov said.

Erdogan and Putin are set to meet on 8 January and the Libya conflict will be high on the agenda.

The development has placed at loggerheads Turkey and its strategic partner (as inter alia Ankara’s purchase of the S-400 missiles with a great cost in its ties with the US).

Russia since September sent 200 mercenary fighters and sharpshooters, as well as missiles and air cover, who have played an important role in bolstering the forces of General Khalifa Haftar.

As in Syria, Moscow and Ankara will be on opposing sides. 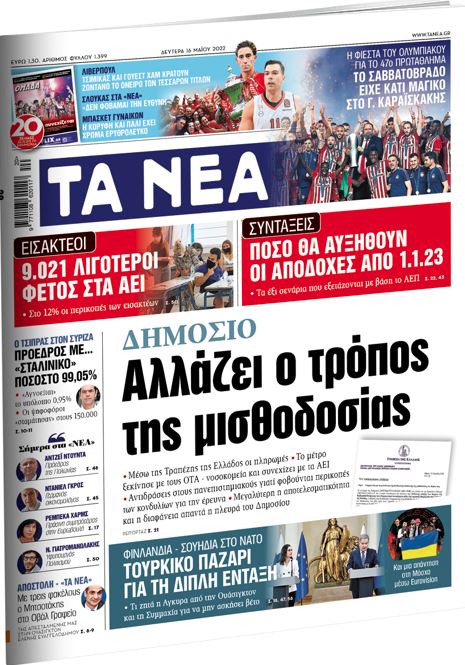