In a country where secularisation prevailed, Notre Dame has become a point of reference for both the faithful and people who are not religious because it symbolises our common achievements.

The global outpouring of emotion that has sprung from the flames of Notre Dame is a resounding message regarding the universality of culture.

It also demonstrates that in the tumultuous world we live in the values that unite us have not been lost.

It is no coincidence that throughout the world – except for Greece, unfortunately – the media pulled an all-nighter to transmit the enormous anxiety of the French over the outcome of the inferno.

That interest and anxiety were to be expected as Notre Dame was and is one of the monuments of our common European heritage. It is a cradle of the culture of the Renaissance because beyond its obvious religious significance it was a point of convergence of the wise of that era and a place where they pursued their quests.

After over eight centuries and many interventions during the French Revolution it was inextricably linked to the life and history of Paris.

Thanks to Victor Hugo’s masterpiece it was linked with the memory and myths of many generations throughout Europe and around the world.

In a country where secularisation prevailed, it has become a point of reference for both the faithful and people who are not religious because it symbolises our common achievements – rationalism on the one hand and Christian faith on the other.

It is and will remain a place of solace and of the contemplation of human creativity.

The global emergency alarms that sounded in record time create a sense of optimism that this historical monument will be reborn.

It may take quite some time, but the mobilisation that has already begun offers hope that with the aid of technology and existing means Notre Dame will regain the shape and appearance it had for so many centuries.

That constitutes palpable evidence that in an era in which indifference and materialism prevail, there are antibodies that keep alive the values and memories of our common culture. 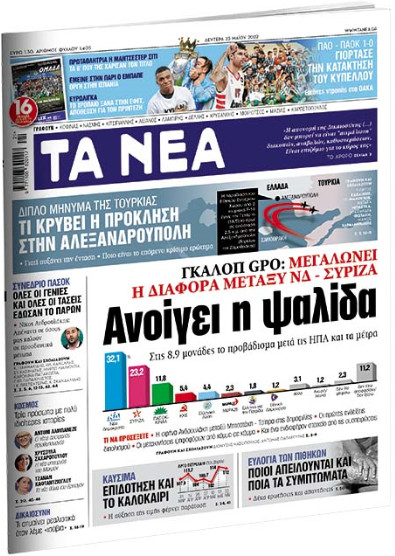