Unemployment among young people under 25 in Greece started to rise 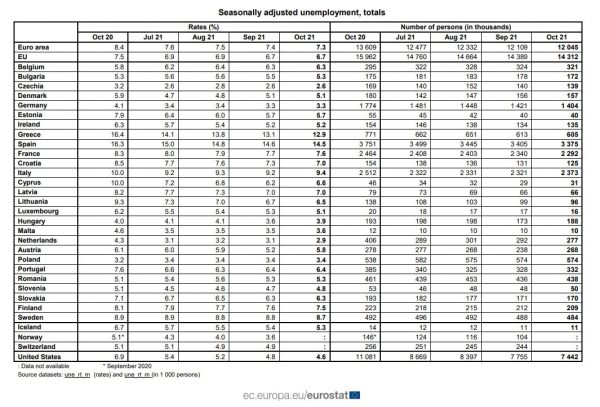 At the same time, there was a large drop in unemployment in Greece to 12.9% year on year from 16.4% in the corresponding period last year. 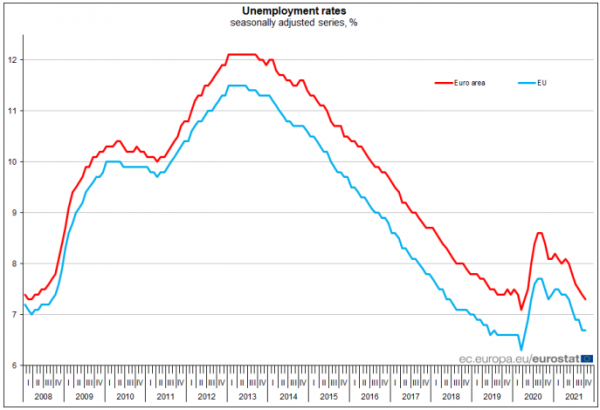 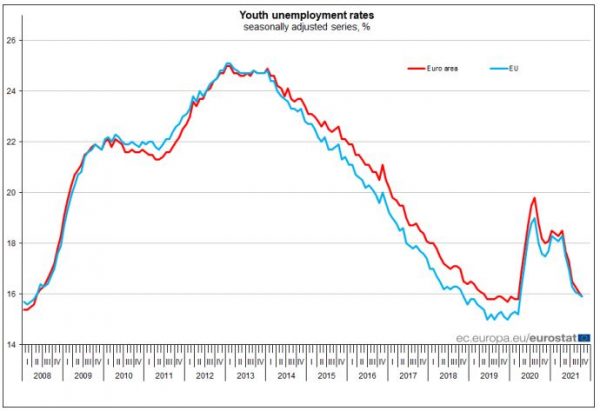 These estimates are based on the globally used International Labour Organisation (ILO) standard definition of unemployment, which counts as unemployed people without a job who have been actively seeking work in the last four weeks and are available to start work within the next two weeks. The COVID-19 outbreak and the measures applied to combat it have triggered a sharp increase in the number of claims for unemployment benefits across the EU. At the same time, a significant part of those who had registered in unemployment agencies were no longer actively looking for a job or no longer available for work, for instance, if they had to take care of their children. This leads to discrepancies in the number of registered unemployed and those measured as unemployed according to the ILO definition.

To capture in full the unprecedented labour market situation triggered by the COVID-19 outbreak, the data on unemployment have been complemented by additional indicators, e.g. underemployed part-time workers, persons seeking work but not immediately available and persons available to work but not seeking, released together with LFS data for the second quarter of 2021. LFS data for the third quarter of 2021 will be released on 13 January 2022.

What is happening in Greece

Unemployment in Greece fell further in October, a decline that brought the unemployment rate below 13%, according to the data.

According to the official statistics of the EU, the seasonally adjusted unemployment rate in October fell to 12.9%, from 13.1% in September and 16.4% compared to October 2020. This level is the second highest among the 27 EU member states, behind only 14.5% of Spain.

However, unemployment under the age of 25 did not decline, as it rose from 28.1% in September to 33.2% in October, a percentage that ranks Greece first, with Spain following with a percentage of 30.3%.

Regarding both sexes, the percentage of unemployed men remained at 9.8% in October, while among women it remained relatively high, but fell to 16.8%, from 17.1% in September. 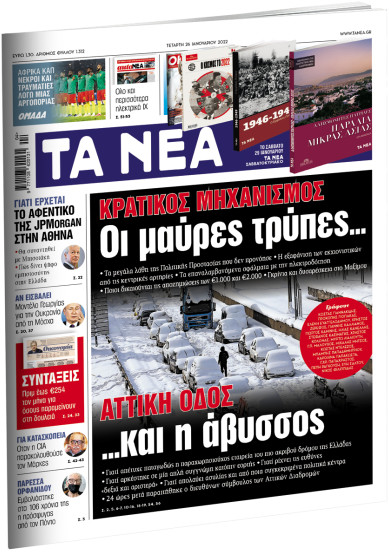