Mitsotakis made the quip while speaking in London during a discussion with Prof. Kevin Featherstone

Greek Prime Minister Kyriakos Mitsotakis referred to a “win-win” solution when asked on Monday evening about the prospects of a repatriation of the Parthenon Marbles, from the British Museum in London back to Athens and the Acropolis.

Mitsotakis made the quip while speaking in London during a discussion with Prof. Kevin Featherstone, the director of the London School of Economics’ Hellenic Observatory, on the occasion of the 25th anniversary of its foundation, and hours after his private audience with King Charles III.

Without going into details, he said such a solution would take into account the reservations expressed over the decades by the British Museum, which has steadfastly refused to discuss the return of the priceless friezes sliced off the Parthenon by the notorious Lord Elgin in the early 19th century – nearly three decades before Greece’s independence from dour Ottoman rule.

Asked about relations with Turkey, and what Athens has charged is continued provocations by the Erdogan administration, Mitsotakis merely said that Turkey’s relations with the EU, and not just Greece, have become very complex over recent years.

He added, without mincing his words, that official Turkey is now clearly pushing forth a revisionist agenda and old-fashioned imperial ambitions ones creating problems for all its neighbors, including Greece.

At the same time, he said his government is committed to a path of dialogue with Ankara, while at the same time making it clear that “we’ll defend our sovereign rights in our region”. 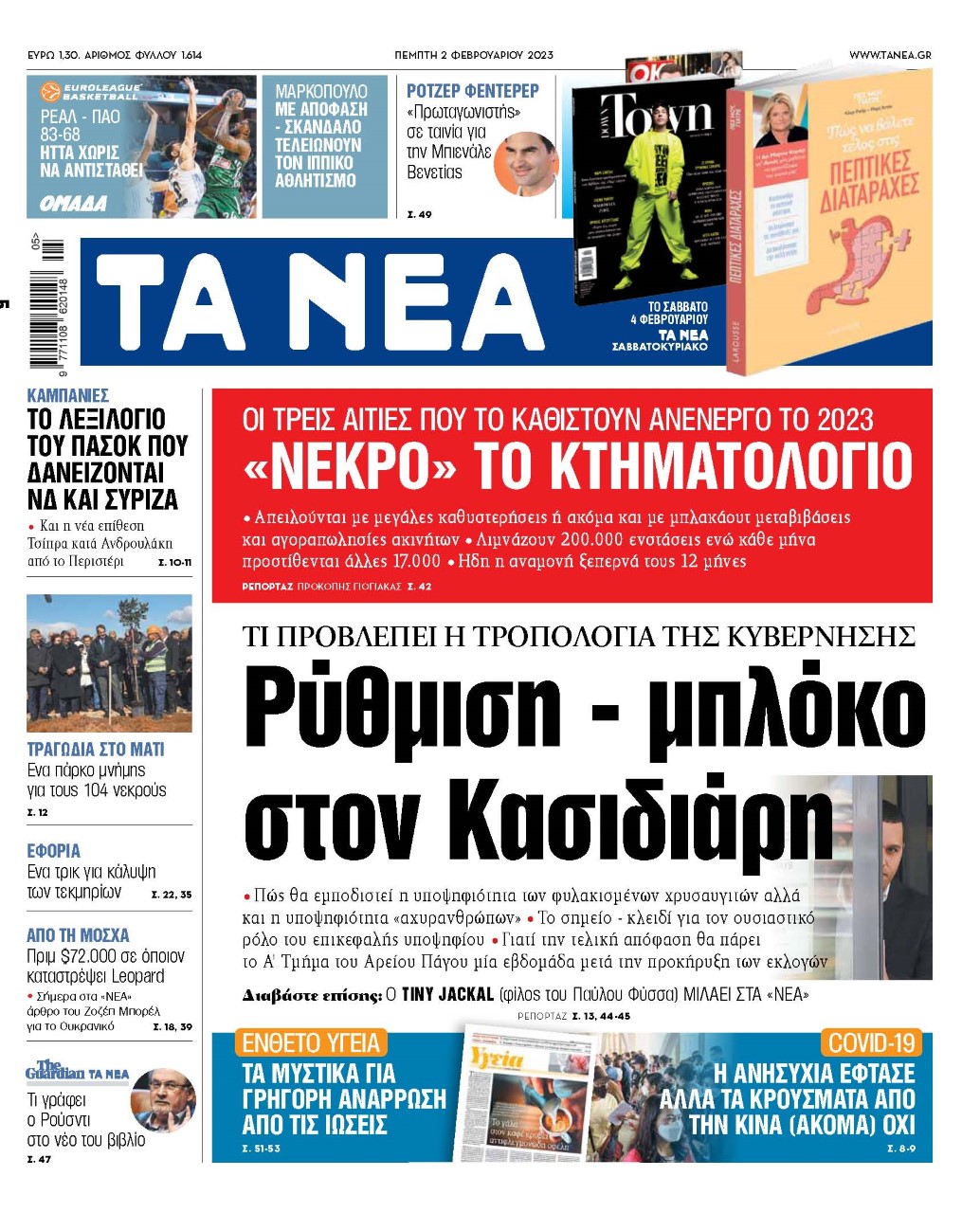