A case regarding a real estate purchase has rocked the Greek Orthodox Archdiocese of Australia and attracted the attention of thousands in the Greek community.

It involves the purchase of a luxury apartment valued at 6.5mn Australian Dollars (approximately 3.7mn euros) in a skyscraper in Sydney’s posh Millers Point, one of the city’s most expensive areas.

The apartment was supposedly purchased to be used as the permanent residence of the late Archbishop Stylianos Charkianakis.

However, the extreme luxury, the manner in which the purchase was conducted, and the efforts to shift the blame when the matter triggered an uproar in the Greek community have kept the case in the limelight.

The shadiest aspect of the transaction that has stigmatised the archdiocese and has enraged the Greek community is the effort of certain circles to blame Stylianos, a religious leader with an international reputation that made an enormous contribution to the Orthodox Church in general.

The affair came to light some months ago when a spate of press reports revealed the “holy transaction” of the purchase of the  luxury apartment. 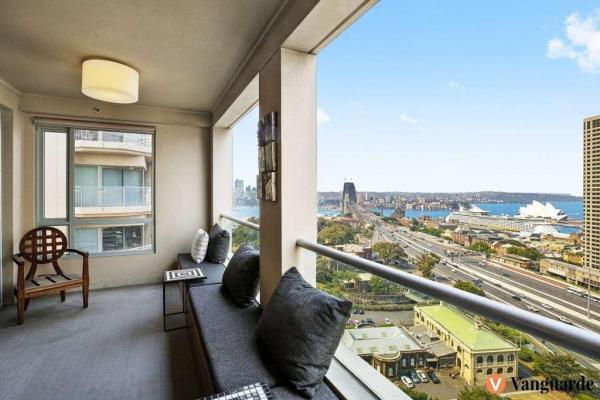 The purchase was made by the not-for-profit Consolidated Trust of the Greek Orthodox Archdiocese of Australia, which owns and manages the assets of the archdiocese and is run by a Board comprised of clergy and laymen and chaired by the sitting archbishop.

The purchase was made on 20 December, 2019 according to a listing of the apartment among sold properties (price undisclosed) on the website of Vanguarde Estate realtors which handled the sale of the  property.

All this occurred six months after the death of Stylianos on 25 March, 2019, after having served for 44 years as archbishop.

Opulence to the tune of 6.5mn Australian Dollars

The apartment was bought in a private transaction and not in an auction as is customary in Australia.

It is an opulent three-bedroom, three marble bath apartment with harbour views, two car spaces, 238 square metre – whole floor – apartment according to the listing. It is on the 23rd floor of a building called “The Georgia” designed by famed Italian architect Ercole Palazzetti with a panoramic view of the Harbour Bridge, the Sidney Opera House, Bangaroo, and the city skyline.

The choice of the luxury apartment, its future use, and the huge amount paid stirred a backlash and a series of reports in the press in Greece as well as in the Greek newspaper “Neos Kosmos” of Melbourne.

Following the spate of press reports the archdiocese began to defend itself with rumours and innuendo about the previous Consolidated Trust Board (chaired by the archbishop) and asserted that the decision to purchase the apartment was taken in March, 2019, days prior to the long -ailing octogenarian Stylianos’ death, as if he would on his deathbed be interested in buying an opulent apartment.

The official line is that the property was officially bought as “an investment for the archdiocese’s Theological Seminary of Agios Andreas [Saint Andrew]” with a nearly 10mn Australian Dollar loan, essentially to be used as the residence of the newly elected Archbishop Makarios of Australia.

When was the decision to buy taken?

Many questions have arisen about when the Board of Consolidated Trust decided to buy, who was on the Board at the time, whether there was a quorum, (the competent Board members claim they were completely uninformed), how the 10mn Australian Dollar loan was justified, and what was the collateral.

The Greek Orthodox Archdiocese of Australia has offered no substantial explanation.

The family of the late archbishop Stylianos has taken an interest in the case and his nephew, Athens lawyer Nikolaos D. Kaliouris, has sent two letters demanding that the truth shine.

The letters say that the family is interested in restoring the reputation and legacy of Stylianos. They say that during his time in Australia and while he was suffering from ill health he never mentioned anything about the purchase of an apartment or about any other asset.

Moreover, between July, 2018, and his death on 25 March, 2019, Stylianos did not attend a single meeting of the Consolidated Trust Board, of which he was president.

In particular, in March, 2019, the late archbishop was in his final days, bedridden and in very poor health.

At the end of his letter to a Greek community newspaper Kalliouris (the archbishop’s nephew from a sibling) underlines the character and priorities of the late Stylianos and stresses that he would never have dreamt of proceeding with the purchase of a home as an investment or for any other reason.

Stylianos: The life of a great hierarch

The late Archbishop Stylianos was an internationally renowned Eastern Orthodox theologian who served as the religious leader of the Greek Orthodox Archdiocese of Australia.

He was the author of dozens of books on Orthodox dogmatics and literature and had published collections of his poetry. 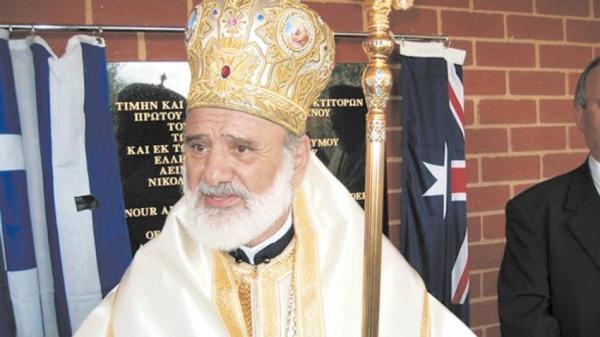 He was known for his modesty and ascetic, plain life and character.

At the beginning of his tenure he stayed alone in a very old home in the lower middle class Sidney neighbourhood of Ashfield and in fact paid the archdiocese – to which it had been bequeathed – a monthly rent.

From 1990 and for the following 20 years he resided in a small apartment (under 80 square metres) in the middle class and heavily Greek area of Brighton-Le-Sands (Botany Bay).

When his serious health problems surfaced from the mid-2000s and until his death Stylianos moved to a small and monkish room in the archdiocese.

It is self-evident from the course of his life that the late archbishop would never had used as his private residence – with opulence that he never have imagined – such as the one purchased.

The remodeling of the luxury apartment

The apartment was remodeled by the famed interior designer Andrea D’Cruz, who designed a separate cluster of only 20 homes.

The building – named Gerorgia – has a heated pool in the interior as well as a fully equipped gym on the 6th floor.

Of the three bedrooms the master bedroom has its own luxury bathroom. 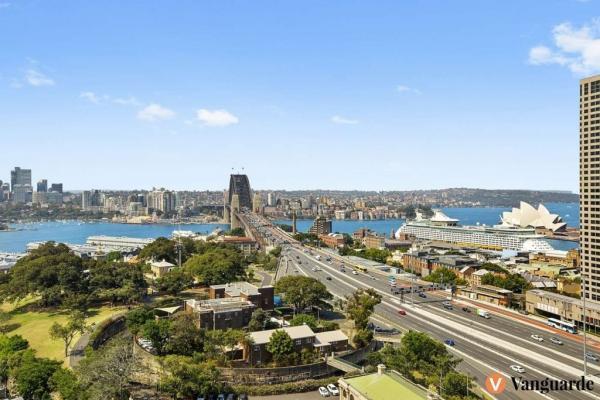 Though the sale price was not disclosed, a reliable source says that the apartment was bought for 6.5 million Australian Dollars or approximately 3.72mn euros (April, 2020, exchange rate).

More details, the architectural plan, photos of the apartment may be found in the listing at: 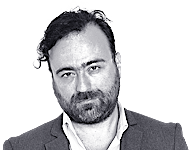 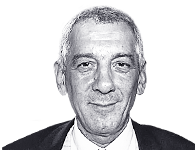 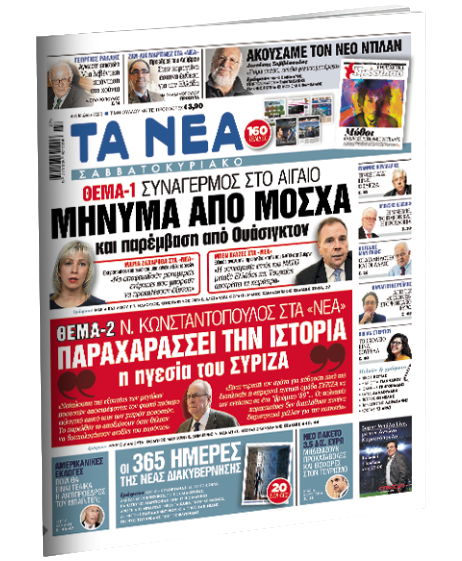