The resurgence of tourism, what many call Greece’s heavy industry, signals the total recovery of the Greek economy, as everything shows that revenues will exceed those of  2019, which was a record year.

Specifically, travel receipts – according to industry authorities – may even top 20 billion euros, a level that even the most optimistic pundits did not expect.

Many destinations are already confirming the recovery of the sector after two difficult years, with the figures showing that the target of approaching the results of 2019 has already been achieved and is now breaking one record after another. 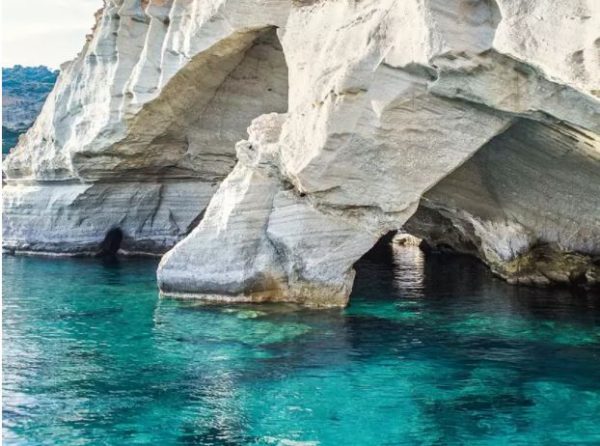 As dimokratiki.gr reports, the data from the two international airports of the Dodecanese point in the same direction. With a total of 2,403 flights in just the first ten days of July, Rhodes receives an average of 106 aircraft per day, Kos 54, remaining unaffected by the delays and cancellations at international airports abroad for the time being. In the period January-June 2022, 854 thousand international air arrivals were registered at Rhodes airport, showing an increase of 56 thousand or 7.0%. The impressive figures do not even include the arrivals with connections from the airports of Greece.

Tourist traffic to the Cyclades islands is running at a pace that surpasses the figures of 2019 this year, with August sealing the record year for the islands, but also overall for most Greek destinations. This is at least reflected in their statements by island representatives to the Athens News Agency, with August being the peak of the tourist stream for the Greek islands.

Focusing on the islands of the Cyclades, they are a pole of attraction for almost all the main markets of the country. English, French, Italian, but also Americans have flooded the islands of the Cyclades this year, while the Greeks also cast a vote of confidence. Mykonos and Santorini, every year, are a point of reference for the Greek tourist product. This year, in fact, they are the star of tourist arrivals, and especially in August, finding a free room on either is a difficult task.

July 2022 closed with a positive sign for Mykonos. Both from the point of view of traffic and booking levels, we can consider that Mykonos has won the bet of quick recovery after the pandemic to a remarkable extent. August again, is the month of last minute bookings for the island. This trend has prevailed in recent years. In other words, there may be beds available and the next moment they “disappear”.

At the same time, with the occupancy approaching 100% in August, Santorini is a stable value in the tourism sector, since it managed not only to maintain its strength, but also to record an impressive increase compared to the very good performance of 2019. It proved that it has a strong foothold in the global travel market, which was shown by its excellent performance in the “difficult” years for tourism, 2020 and 2021, says the mayor of the island, Antonis Sigalas.

“We are firmly oriented to strengthen the position of Santorini as a luxury destination and to accelerate the development of special tourism”, he said among other things. Both Naxos and Paros have their own audiences inside and outside of Greece, which last year also managed to stand out in terms of arrivals, while this year they are also setting new arrivals records. 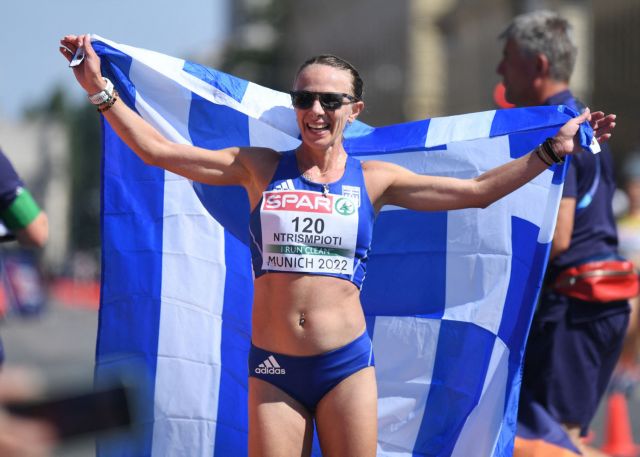 From the figures for the months of June and July so far, it seems that the cruise is “returning” to Chania, with the dynamics of the pre-pandemic period.

At the same time, an all-time record of arrivals for the month of July was recorded by the airport of Heraklion “N. Kazantzakis”, with foreign arrivals surpassing those of 2019, while August is set to be spectacular as well, with authorities estimating that arrivals will reach 600,000. At the same time, hotels are full and bookings show that by October it is likely that the loss of Russian and Ukrainian tourists will be covered and they will “touch” the levels of 2019.

As Mr. Pliakas mentioned, in 2022, until this point, at the airport of Heraklion we had 1,810,793 arrivals, which exceed those of 2019, while the previous month brought record arrivals at the largest airport of Crete. In fact, as he noted, this August, the scheduled seats on foreign flights are 876,000. If we assume that flight occupancy reaches 75% – 80%, then Mr. Pliakas estimates that by the end of the month we will have another 600,000 arrivals.