Speaking straight on the heels of a manifesto issued by the killer in the New Zealand massacre who declared that Turks must abandon Istanbul and the European part of the country, Turkish President Recep Tayyip Erdogan ratcheted up his nationalist rhetoric with threats against Greece and Cyprus and those who want to call Istanbul by the old name of Constantinople.

In a campaign speech ahead of local elections near the Turkish-Straits, Erdogan blasted those who continue to use the name Constantinople for present-day Istanbul.

“You will never be able to turn Istanbul into Constantinople. We have been here for 1,000 years. Whoever tries to remove us from here will leave in a casket as we have done in the past,” Erdogan declared.

Erdogan also lashed out against Greece and Cyprus regarding the situation in the Aegean and the Eastern Mediterranean.

“In Cyprus they are testing our patience because they are violating our rights,” Erdogan said about the gas and oil exploration programme of the Republic of Cyprus.

“In the Aegean they are testing our patience by trying to limit us and keep us from setting foot there,” he added.

Turkish Vice President Fuat Oktay and Foreign Minister Mehmet Cavusoglu are on a visit (17-18 March) to the site of the massacre at two mosques in Christ’s Church, New Zealand.

«The manifesto that the terrorist released clearly shows that this was no individual act,» Hurriyet English quoted Erdoğan as saying, noting that he stressed the importance of exposing the unnamed groups he claims were behind the attacks.

In a televised interview conducted jointly by Show TV, Haberturk, and Bloomberg on 14 March, Erdogan blamed Greece for Aegean tensions.

“When at times our aircraft take off over the Aegean you see aircraft from Greece taking off too. However, when Greek aeroplanes take off and ours follow suit they ask, “Why are your aircraft taking off?” What does this mean then? These are not tourist aeroplanes. When you take off I shall as well. This situation is unpardonable. If something else occurs, what happens then?”

“Turkey’s effort to equate the flights of Turkish military aircraft that violate Greece’s national sovereignty with the identification and interception missions the Hellenic Air Force carries out in defense of national sovereignty, is completely unacceptable.

“Turkish military aircraft violate Greek national air space on an almost daily basis, including through low-altitude overflights of inhabited Greek islands. This is a practice that Greece systematically condemns and reports, both bilaterally as well as to the competent international bodies.

“Turkey’s leadership has to realise that international law must be respected by everybody, in its entirety. Selective application of its provisions merely serves to expose Turkey, while at the same time undermines regional security and stability. Specifically with regard to the Aegean, we reiterate that its legal status is clear and fully enshrined in International Law, leaving no room for doubt.

“Turkey, a NATO ally and a candidate country for accession to the EU, would do well to adopt Greece’s sober, lawful, and responsible stance, promoting good neighbourly relations, for its own benefit as well as for the benefit of the wider region.”

For its part, the Turkish foreign ministry declared in a statement that it is Athens which is violating international law.

“The announcement made today by the Ministry of the Foreign Affairs of Greece related to Turkey’s military activities in the Aegean was inconceivable and found odd due to its timing and content. Turkey holds the opinion that the free use of international airspace in the Aegean should not constitute a contentious issue between the two countries. Greece, on the other hand, claims 10 miles of airspace beyond 6 miles of territorial waters in clear contradiction to the international law. This being the case, the fact that Greece perceives Turkey’s flights that are in accordance with international law as a threat, and presents them as violations, is in no way compatible with [Nato] Alliance solidarity and good neighborly relations,” the statement read, 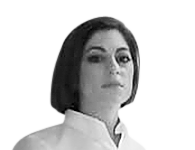 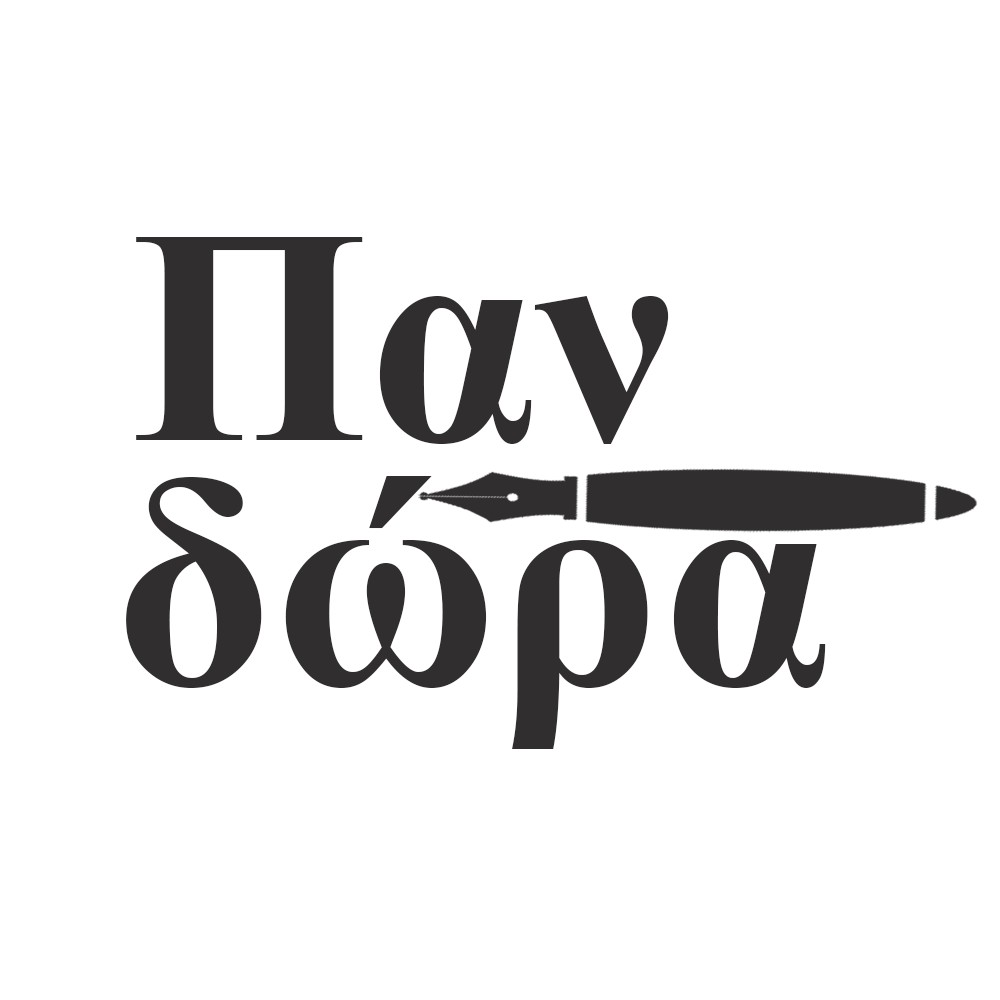 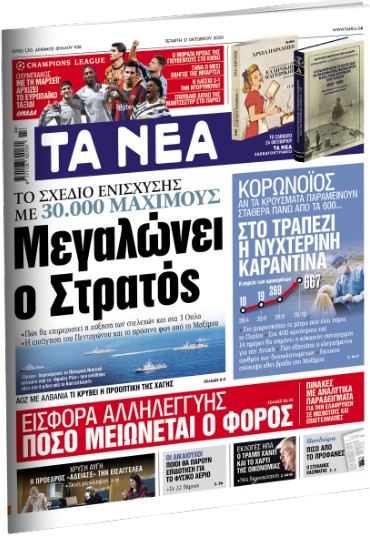