The winds of populism have begun once again to blow strongly in Europe.

They are strong enough to overturn things that were a given and to provoke situations which on the burning issue of the migrant crisis can prove exceptionally dangerous for our country.

Obviously, an exceptionally delicate handling of the migrant crisis by the Greek government is necessary, so that the country will not be saddled with an additional burden, beyond the great weight it is already shouldering.

The refugee crisis is a human drama, or rather thousands of human dramas bundled together. Yet, it is also an intractable problem, around which two forces are clashing: those of humanism and those of political calculation.

Undoubtedly, our country must align itself with the forces of humanism, while at the same time avoid being crushed by the forces of political calculation. The latter see the refugee crisis only as a hot potato, and believe that the solution is to return the refugees and migrants to the reception countries.

According to the draft conclusions of the EU summit that will take place next Sunday, European leaders agree on taking further measures to reduce the flow of undocumented migrants.

They note that unilateral and uncoordinated actions have only negative repercussions on the management of the crisis.

More than that will be needed. It will take a substantial burden-sharing by our partners.

It will also require vigilance on our side. 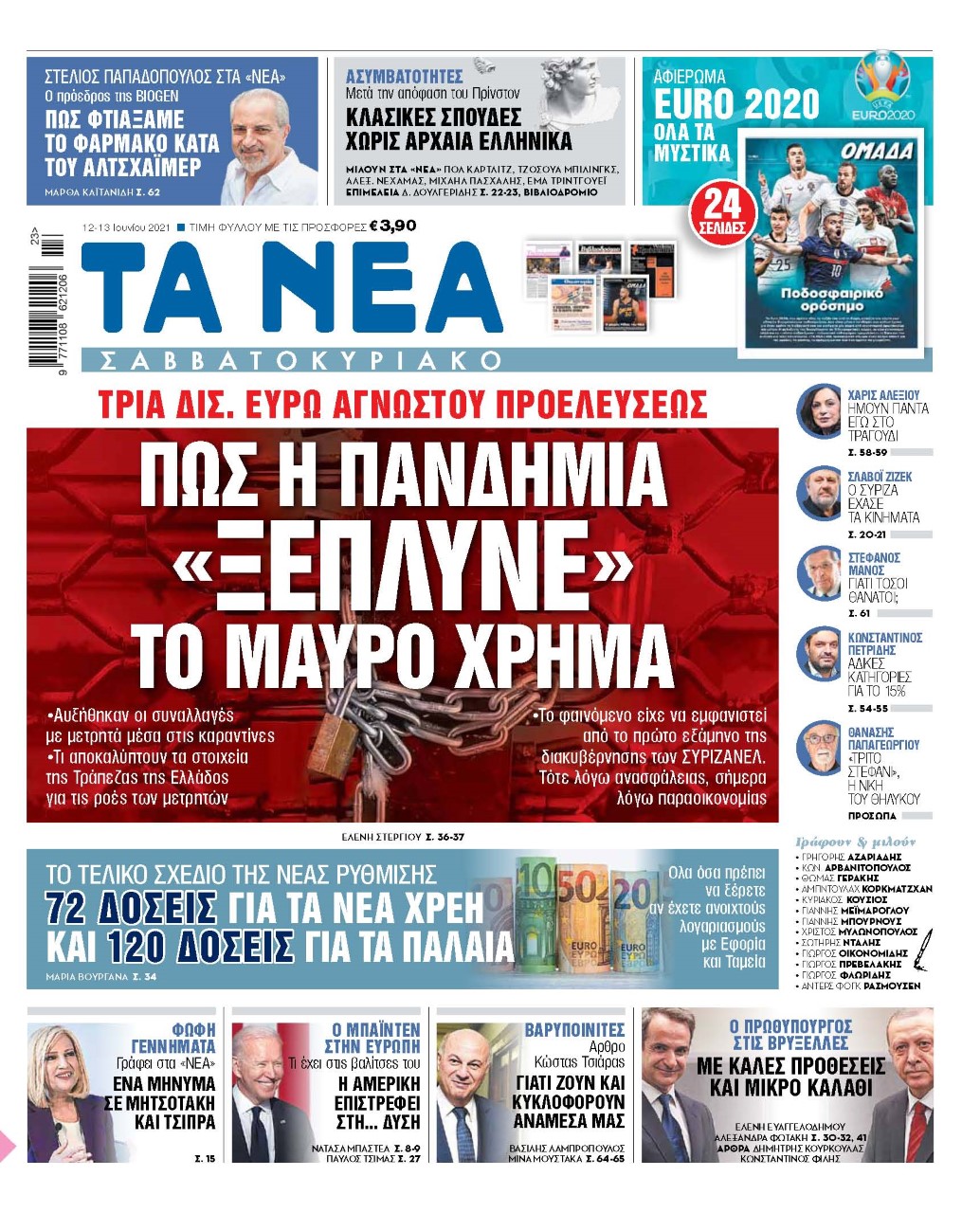