Coast Guard security of the Central Port Authority of Piraeus proceeded to arrest seven people allegedly involved in a ring that trafficked seamanship certificates of dubious authenticity for a fee.

From the investigation, it emerged that the above-mentioned citizen had procured the documents of dubious authenticity forf the sum of 1,000 euros from a maritime agent and case manager based in Piraeus.

With the assistance of the Security officers of the Central Port Authority of Piraeus and utilizing the information that had already been communicated to them by the Maritime Border Security and Protection Directorate (DAPTHAS), the above 27-year-old maritime agent and a 69-year-old citizen were arrested.

From a further investigation by the Security officers of the Central Port Authority of Piraeus, on 10 August 2022, four additional Greek nationals, two male agency owners and two female agency employees, were identified and arrested.

The six arrested are alleged to be members of an organized ring that issued and traded certificates of seamanship of dubious authenticity, as well as a number of documents related to the processing of seamen’s cases in general, for a fee, while from their activities it appears that the ring’s profits far exceed the amount of 120,000 euros.

Lawful home searches were carried out by the Security officers of the Central Port Authority of Piraeus in the homes of the 27-year-old and the 69-year-old, where they found seafarer training certificates, medical certificates for seamanship, seaman’s brochures, health registries, etc. 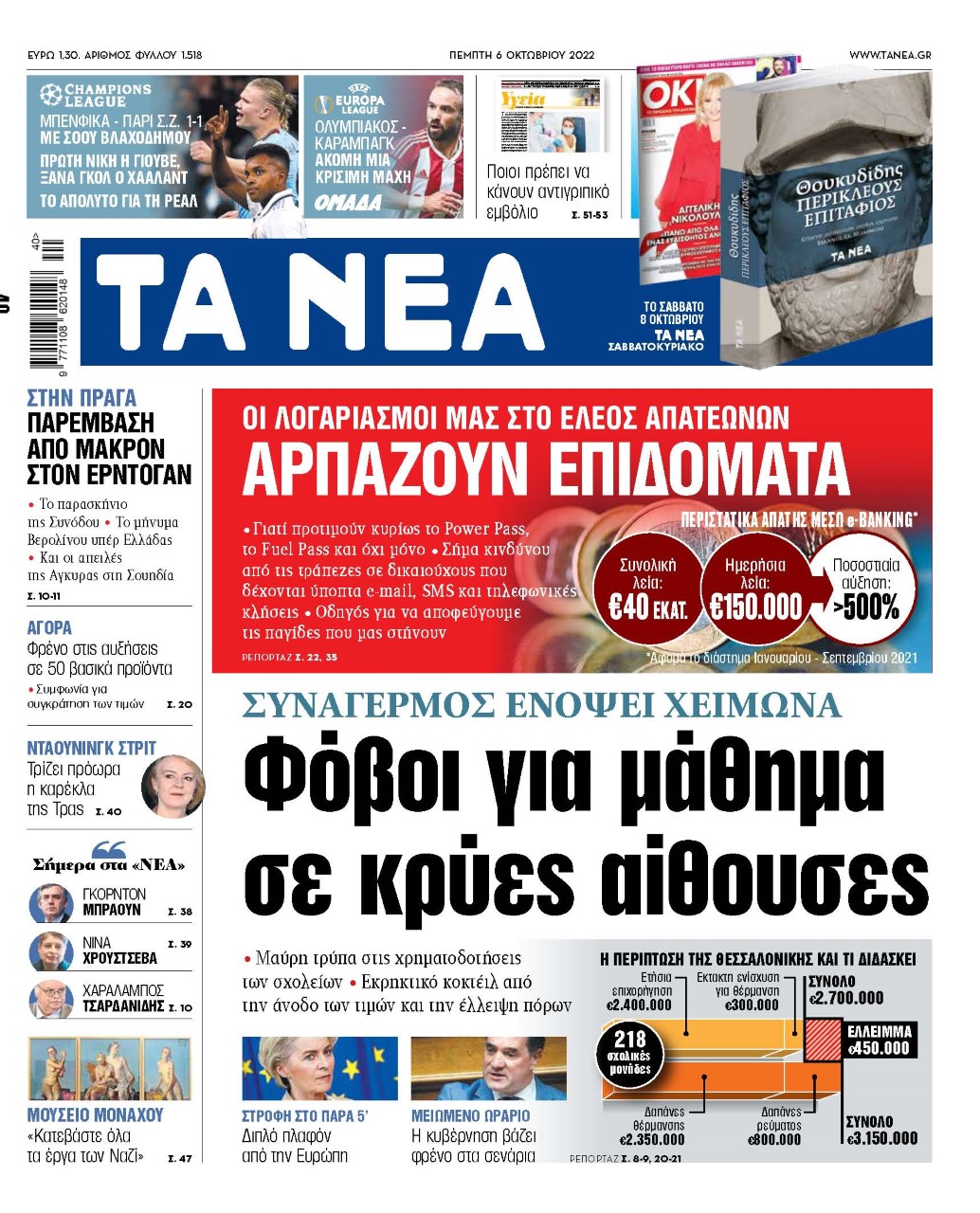