The new property tax ENFIA which will bring, among other things, an average reduction of 3% to 4% for 2022, is about to be implemented. According to information, the new scale for the calculation of property tax ENFIA is in the final stage of its formation and will be ready in the next period of time.

The main goal of the Greek Ministry of Finance is to be ready by the end of January or the beginning of February at the latest, so that the final regulation will be approved by the Parliament within the next month.

According to what the Greek Finance Minister, Mr. Christos Staikouras, stated in a TV show on Mega TV channel, the expectation is that the property tax ENFIA will be reduced by 60 million euros in 2022.

Sources from the Greek Ministry of Finance state that this is a really difficult case. The competent services, together with the working group that has been set up, are trying to compose a very difficult puzzle, which will include the new objective values of the real estate, the integration of the additional tax in the main tax and all the above to give a final result that will be in absolute numbers by 60 million less than last year and, at the same time, not to cause excessive burdens in those areas where there are significant increases in objective prices.

Whichever way you look at it, this exercise alone can not be described as easy and that is the main reason why there is a relative delay.

As they report, the new scale of the single real estate tax will have more rates in order to prevent the burdens for those who own small and medium property, after the jump of the new objective values that took place in most parts of the country.

According to what has been repeatedly stated by the competent officials of the government and especially of the Ministry of Finance, the property owners, in their vast majority, will pay less property tax ENFIA. 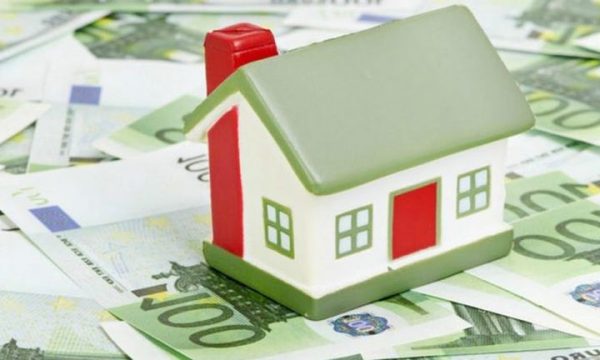 Those who are expected to pay more tax, compared to 2021, are the owners of a property in an area where there is a very large increase in the price. The losers will be mainly the property owners in the zones that entered the objective system for the first time, as the price increases reach up to 250%.

Immediately after the completion of the process, with the voting and the issuance of the relevant ministerial decision, the Independent Public Revenue Authority will start the process to issue the new clearing notes.

The main aim of the government is that they be uploaded on taxis, by the beginning of March and, if possible, the first installment to be paid at the end of the same month.

According to  the Greek Finance Minister, Mr. Christos Staikouras, the tax will be paid, this year, in 10 or 12 monthly installments. In the Independent Authority for Public Revenue, adjustments are already being made to the electronic application of the property tax ENFIA in order to complete the issuance of the new clearing notes as soon as possible.