“The truth is that life and reality themselves are being avenged harshly and sooner than one would imagine by political fiction writers,” the labor minister said.

“While the discussion about the cooperative platforms continues, just yesterday an international food distribution chain, which started operating in Greece this summer, announced that by the end of 2021 it will create up to 500 new jobs in our country.”

This was stated by the Minister of Labor and Social Affairs, Kostis Hatzidakis, on the occasion of the complaints of the official opposition about the provisions of the new labor law in relation to the ready-to-eat food ordering platforms.

“The news is important for two reasons: First, because it follows other investments that create new jobs and have contributed to the de-escalation of unemployment from 17% in 2019 to 14% this year. “Secondly, because this investment concerns exclusively paid jobs that, according to the mythology of the day, were almost hindered by the recent labor law for the platforms”, he points out

The minister continues sharply: “So where are the obstacles? Where are the “items” and other bubbles against employees? The truth is that life itself and reality take revenge hard and sooner than one would imagine political fiction. ”

And he concludes: “Greece is moving forward with new investments and new jobs. And employees – especially delivery drivers – have a law that protects them more than their predecessors, gives them new rights and protects them more effectively against employer arbitrariness. This is the reality. “Fiction creators, of course, can continue to live with their myths.” 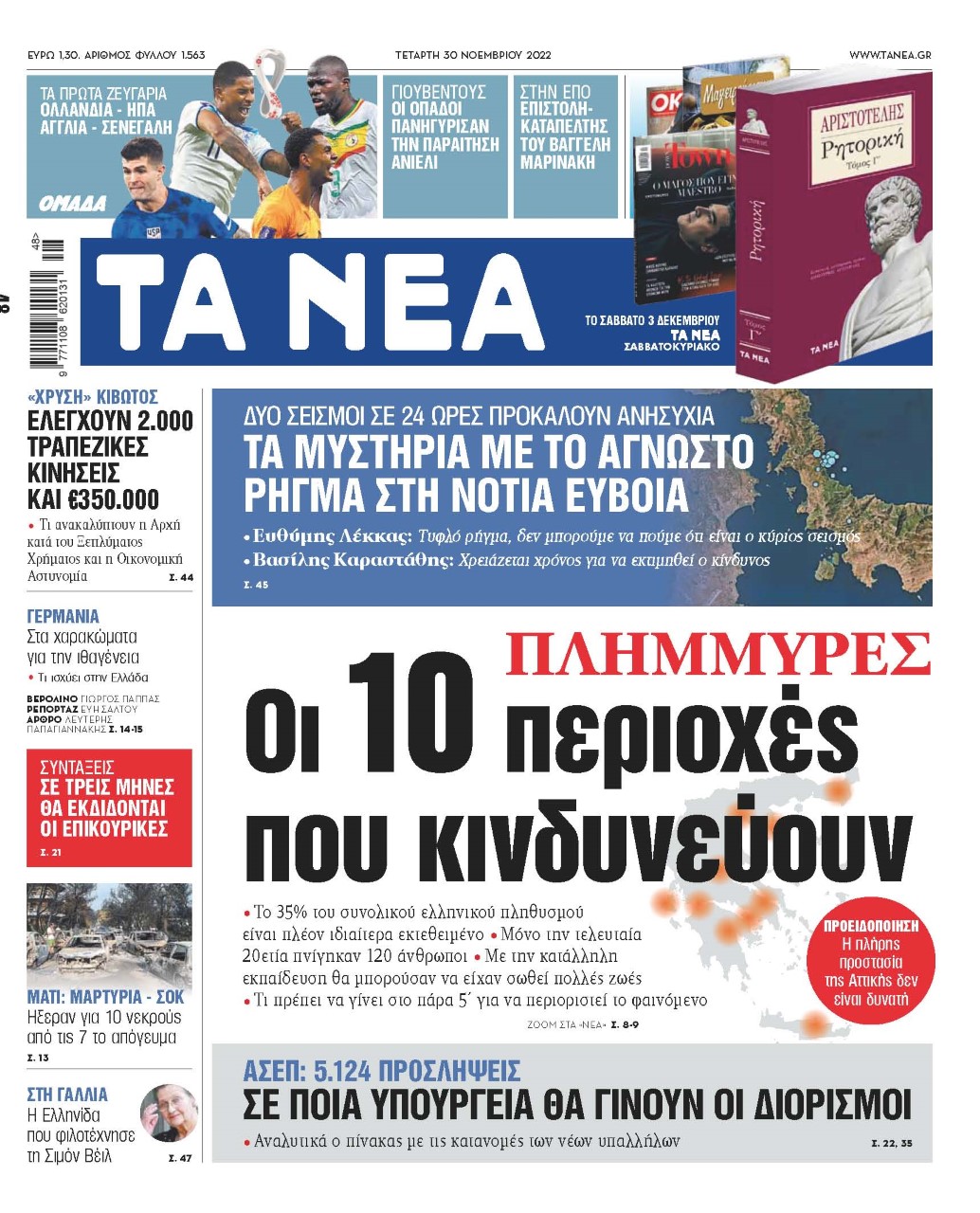