The passenger traffic at the airport “Ioannis Daskalogiannis” of Chania, in Crete, recorded an explosive growth in the first seven months of 2022, exceeding not only the passenger traffic of 2019, but also the traffic before the outbreak of the pandemic.

A lot more aircraft flights were also recorded this year, in comparison with the first seven months of 2019.

Impressive is the fact that, in the first seven months of 2019, when Greek tourism broke all records, 1,639,323 passengers moved from the airport of Chania with 11,353 flights.

The traffic data of Chania Airport, in the first seven months of 2022, confirm the forecasts for a significant increase in tourism in Chania and Crete, compared to the corresponding data for the same period of the previous years.

British are the “top fans” of Crete

Regarding the nationalities of foreign tourists in Chania, in the first seven months of 2022, the “top five” are British, Danish, Norwegians, Germans and Polish.

As for the traffic data of Chania Airport in July, this year, 548,357 passengers travelled with international flights and 72,071 passengers with the domestic ones. 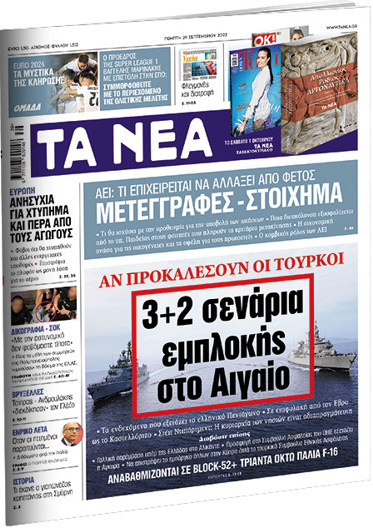