In the early 1990s, after the collapse of the Eastern Bloc, a new era began for the economies of the Balkans and wider SE Europe.

The first openings of Greek companies that saw the countries of the region as a first class opportunity for investments with high returns, were not long in coming.

In this way, the banking administrations were given the impetus to start the expansion outside Greece, with the central goal, during the first years, being the financial service of the Greek business.

However, the growth that made Greek groups protagonists in many SE Mediterranean countries began after joining European Monetary Union.

The financial resources were now unlimited, giving a unique opportunity to the largest banks to consolidate in the developing European economies, both with the creation of autonomous networks, and with the acquisitions of local credit institutions.

Thus, in about 7 years, they controlled almost 1/3 of the total assets in Bulgaria, Romania, Albania, and Serbia, while maintaining significant percentages in Skopje, Ukraine, and Cyprus.

In addition, the domestic industry had set foot in the Turkish banking system, after the acquisition by the National Bank of Finansbank, which was then in the TOP-5 in Turkey’s retail banking sector.

With these moves, a parallel banking system was created in 15 countries, with assets of 90 billion euros, a network of branches with 3,500 units and more than 40,000 employees.

The beginning of the end

The outbreak of the global financial crisis in the late 2000s completely overturned the tables, as it caused upheavals both in the macroeconomic level and in the Greek banking system, especially after the cut in public debt (PSI).

Three consecutive recapitalizations followed to keep the systemic groups on their feet. Anyone who did not have the opportunity to raise the necessary resources from the private sector, signed a “contract” with the European supervisor to reduce activities outside Greece.

And if after the recapitalizations of 2013 – 2014, the banks managed to keep a significant part of their investments abroad, everything changed the very next year.

The failure of the then government in negotiations with creditors and the announcement of a referendum inevitably led to the imposition of capital controls and a third recapitalization.

These developments marked the final divorce with most of the Balkan markets, but also the withdrawal of the National Bank from the Turkish market with the sale of 100% of Finansbank.

Only Alpha Bank and Eurobank kept part of their investments, as they also managed to cover the deficits of private investors in the 2015 capital increases.

The former currently operates in Albania, Cyprus, Romania and the latter in Bulgaria, Serbia, and Cyprus. Piraeus and the National Bank, on the other hand, were forced to leave all foreign markets, as they received state support for their recent recapitalization.

A new expansion is coming

Since then, of course, a lot of water has flowed under the proverbial bridge. The country has exited the memoranda, returned to the markets, confidence has been largely restored and the banks have made decisive openings for the full consolidation of their balance sheets.

In this context, plans have been reactivated to expand their sources of profit abroad. In fact, Alpha Bank and Eurobank have already taken the first steps in implementing their strategic plan.

The latter announced a few days ago the merger by absorption of its Serbian subsidiary with Direktna, which will rank it 7th among all commercial banks in the country, with a share of 6.50% in loans.

This is the first expansionary operation generally carried out abroad since the 2000s, with the acquisition of a non-domestic credit institution.

In fact, the management of Eurobank has stated that it is ready to take advantage of every opportunity that will be presented abroad in countries in which it has or does not have a presence today.

On the other hand, Alpha Bank, after the capital increase of 800 million euros, will focus on the increase of financing in Romania and Cyprus, with the aim of enhancing the profitability of its subsidiaries, through the creation of a holding company that will act as an umbrella for all its activities abroad, its management aims to raise the value for the group as a whole.

Through this move, its plans that strategic flexibilities will emerge, which will allow “Alpha Bank abroad” to become a key source of profitability for the group. 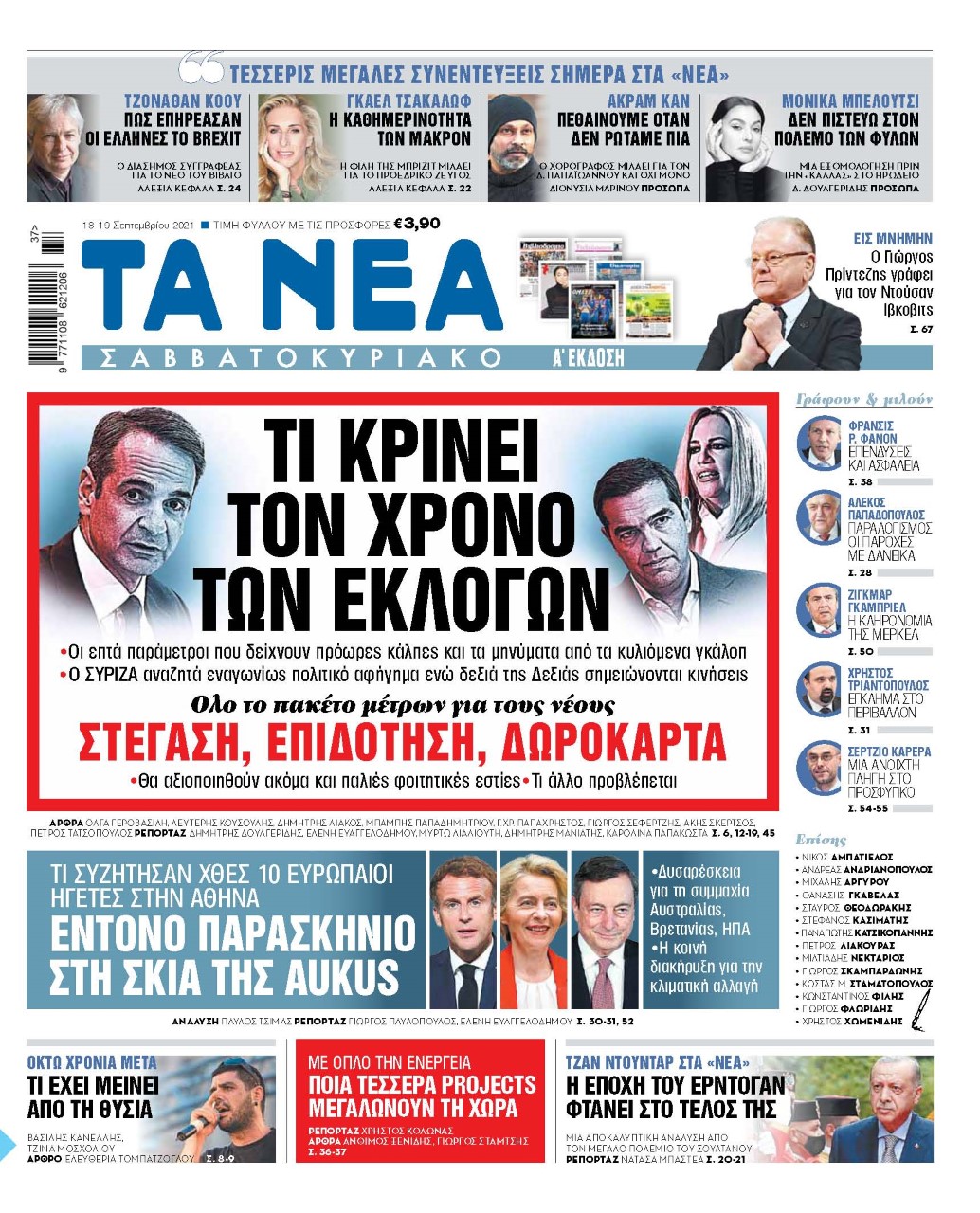