The problem- is not simply the fact that this government uses the state as a partisan fiefdom, as previous governments had done the same. It is the fact that ministers behave like feudal lords, often in direct competition, or even in open war warfare with each other. 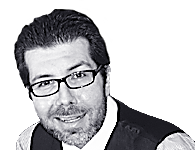 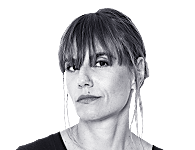 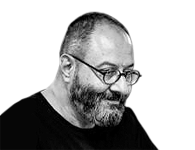 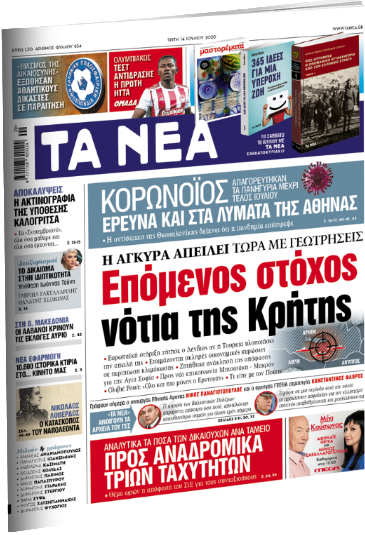