According to Homer, Kardamili was one of the seven cities that Agamemnon offered to Achilles to persuade him to return to the siege of Troy. 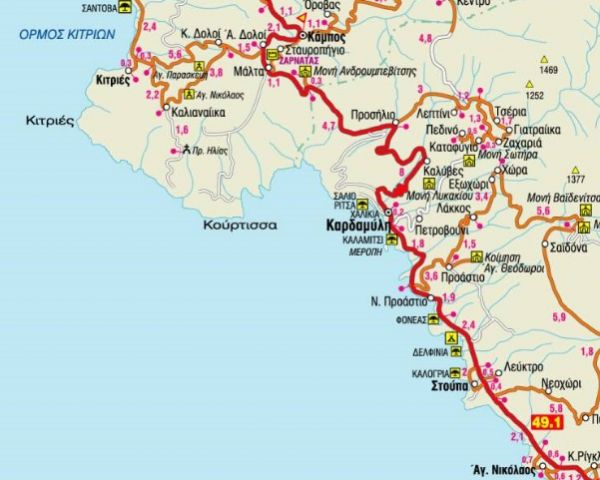 Remains of a citadel are preserved on a hill in the picturesque settlement, which Homer mentions as one of the seven cities that Agamemnon offered to Achilles to persuade him to return to the siege of Troy: “Sev’n cities left entire; Cardamyle, and Enope, and Hira full of flow’rs, Anthæa for sweet meadows prais’d, and Phera deck’d with tow’rs, The bright Epea, Pedasus that doth God Bacchus please; (“Iliad”, Book IX) 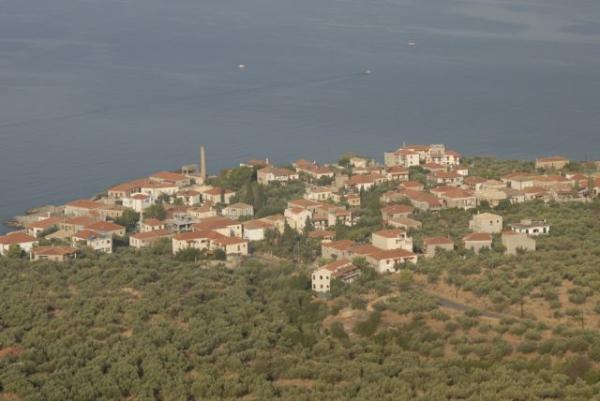 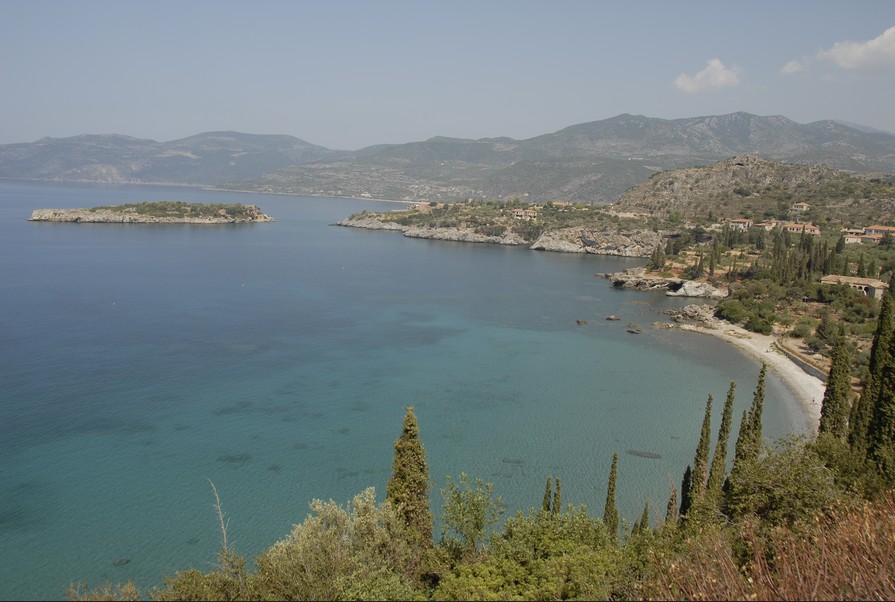 Of particular interest is Pano or Palea Kardamyli, a traditional architectural ensemble, with the fortress complex of Mourtzina and the Byzantine church of Agios Spyridon. Following a path that starts from Agios Spyridon, you have the opportunity to get to know the tombs of Dioscuri, which are carved into the rock. 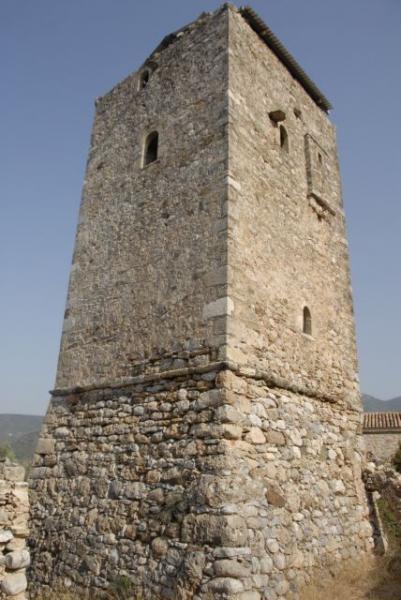 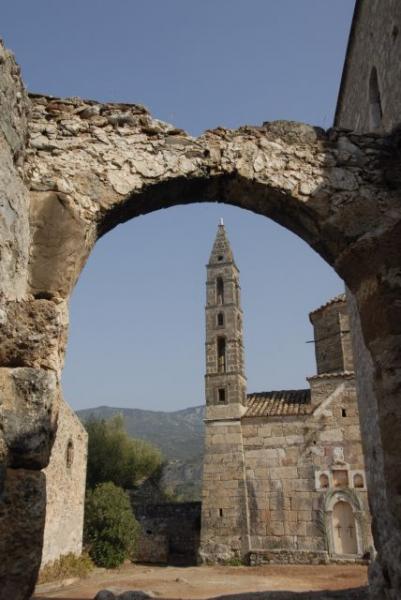 The church of Agios Ioannis is built in the port of Kardamili, while opposite it is the island of Meropi, with ruins of Venetian walls and the church of Panagia. 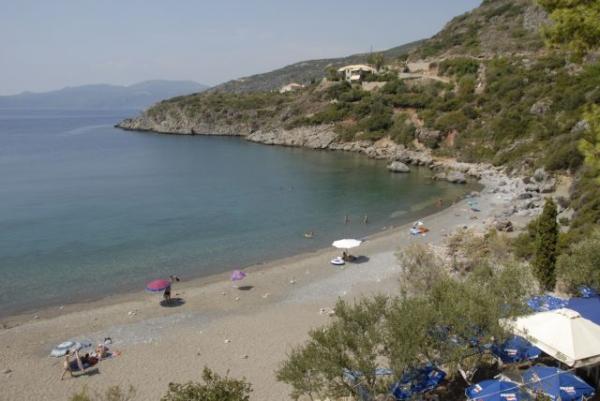 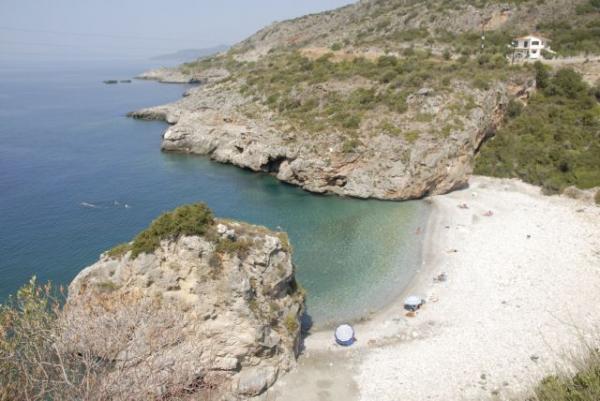 The gorge of Vyros is of especial natural beauty. Old watermills are preserved near the springs of Vyros, while near the riverbed is the monastery of the Transfiguration of the Savior. A path that starts from the said monastery leads to the monastery of Lykaki. 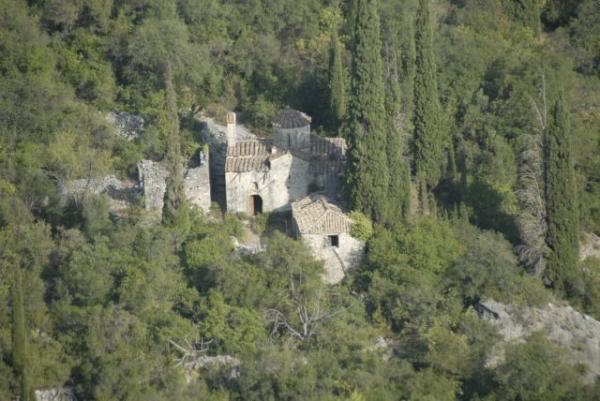 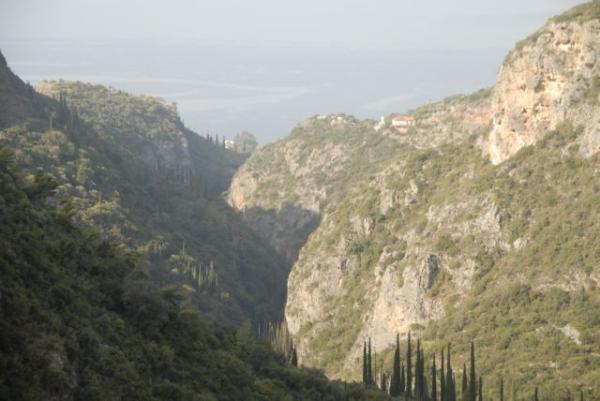 The wider area of ​​Kardamili is dotted with traditional settlements of Messinian Mani:

Prosilio, with the church of Agios Georgios. 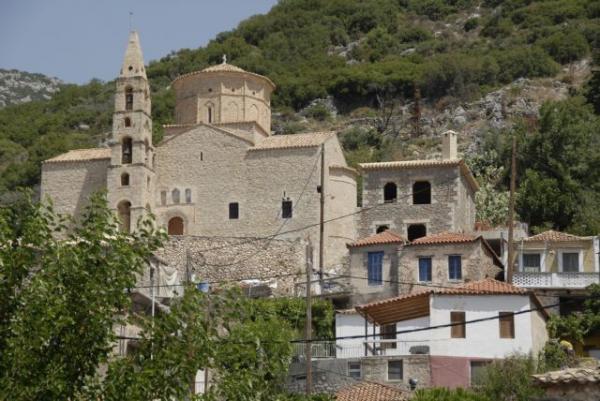 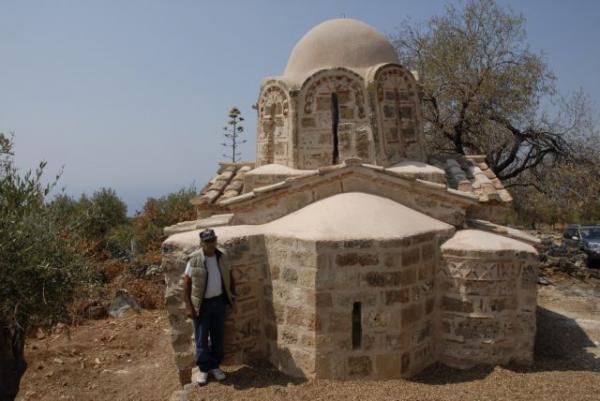 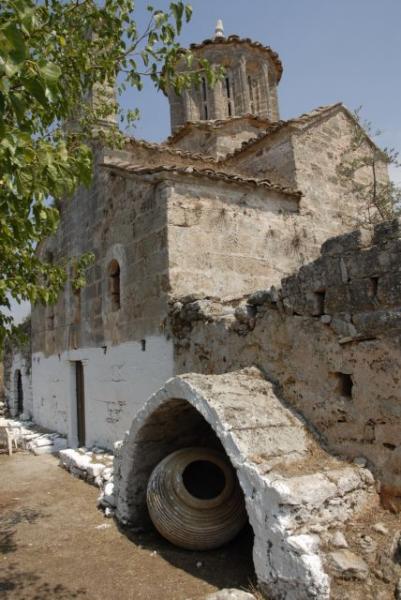 Exochori, which consists of four settlements: Exochori (Ypapantis church, built according to the standards of the homonymous metropolitan church of Kalamata, and historical-folklore museum), Nikovo (Taxiarches church),

Pripitsa (Sotira church) and Chora or Androu Church , Assumption of the Virgin, Savior and Agios Nikolaos). The area of ​​Exochori was formerly known as Androuvista. Historic Andruvista was the seat of a diocese from 1621 to 1832 and the seat of a province. The contribution of its inhabitants to the Revolution of 1821 was great.
Finally, east – southeast of Exochori are two remarkable religious monuments, the monastery of Vaidenitsa and the monastery of Samuel. 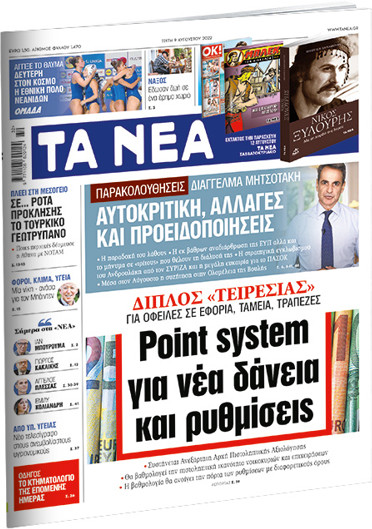