Criteria such as low coronavirus cases, vaccination rates, and protection measures taken by authorities in each destination were used to compile the list.

Three Greek beaches are on the list of European Best Destinations with the 13 safest beaches in Europe for this summer. Criteria such as low coronavirus cases, vaccination rates, and protection measures taken by authorities in each destination were used to compile the list.

“These places were also selected on the basis of whether they have a large offer in private villas, tourist apartment, and small or medium-sized hotels with specific health protocols and traveler safety commitments, such as cleaning and disinfecting rooms after each stay and respect for the rules of social distancing,” says EBD, a website for the promotion of tourism in Europe.

The beaches were selected from among the destinations that do not require mandatory quarantine on arrival to those who show a negative test, offer bars and restaurants that are open until late or without night prohibition, have large beaches and recognize the vaccination certificate without requiring additional testing.

Thus, the European Best Destinations includes in the list of the safest beaches Egremni of Lefkada, Monolithi of Preveza and Halikouna of Corfu.

According to European Best Destinations, the list of the 13 safest beaches in Europe is as follows: 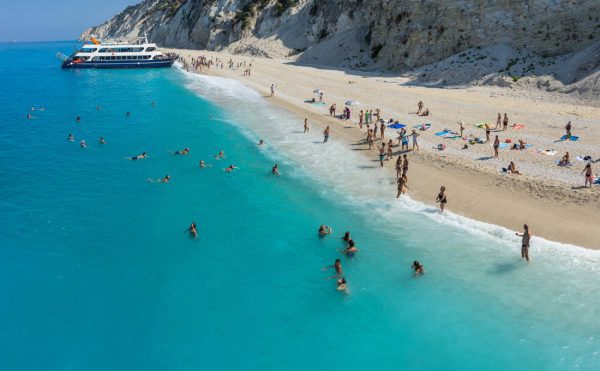 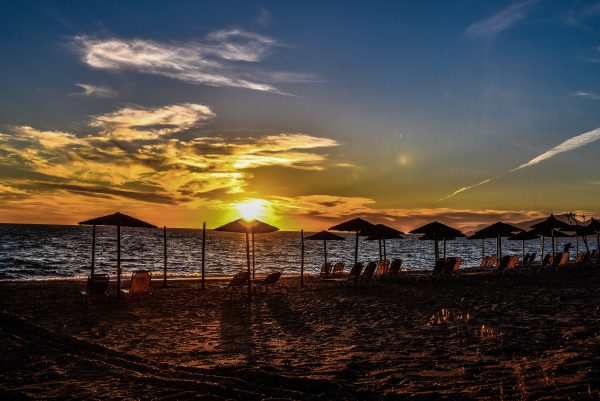 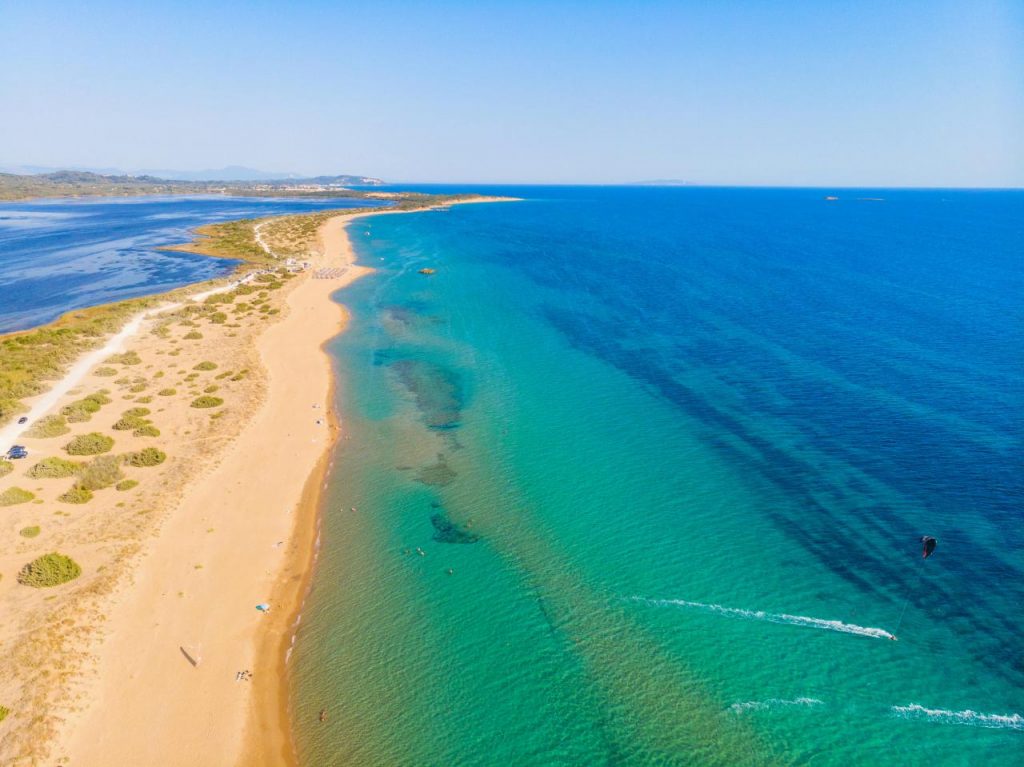