Although several licenses have been granted, very little production has commenced

The Greek government on Wednesday tabled a draft bill streamlining the framework for the production and export of pharmaceutical cannabis.

The draft bill envisions a similar framework in place for exporting generic drugs produced in Greece. The aim is to attract more investment in the sector and to make the building and operation of such units easier.

Although several licenses have been granted, very little production has commenced.

The use of pharmaceutical cannabis was legalized in Greece in June 2017, with a law allowing the production, possession, transport, storage and allocation of raw goods and varieties of cannabis (Cannabis sativa L with a THC content above 0,2%) coming a few months later. 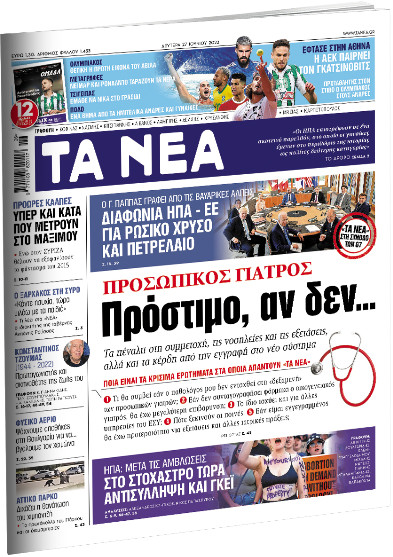