After four years the trial of the Golden Dawn party as a criminal organisation has reached the final stretch with the testimony of the confessed murder of anti-fascist rapper Pavlos Fyssas, Golden Dawn member Yorgos Roupakias (photo).

This trial should go down in history not due to its duration, which is longer than the Nuremberg Trials, but rather because of the proper verdict of the judges, which one expects to be a model for the future.

The neo-Nazis exploited the generalised sense of insecurity and disappointment created by the economic crisis in order to claim a portion of voters who for various reasons wanted to cast an “ani-system” vote.

Golden Dawn managed to trap enough voters to keep it in Parliament for a number of years.

Now those citizens have turned their back on Golden Dawn and the party is withering.

That is the political aspect of the neo-Nazi party.

Golden Dawn, however, is not on trial because of its ideas, as abhorrent as they may be, or for the trap it set up to lure voters.

It is being tried for crimes listed in the penal code which demonstrate that in fact the supposed political party was acting as a criminal gang.

After four long years a verdict must be rendered, the verdict that is being awaited by the family of Pavlos Fyssas and by all defenceless victims of the neo-Nazis. 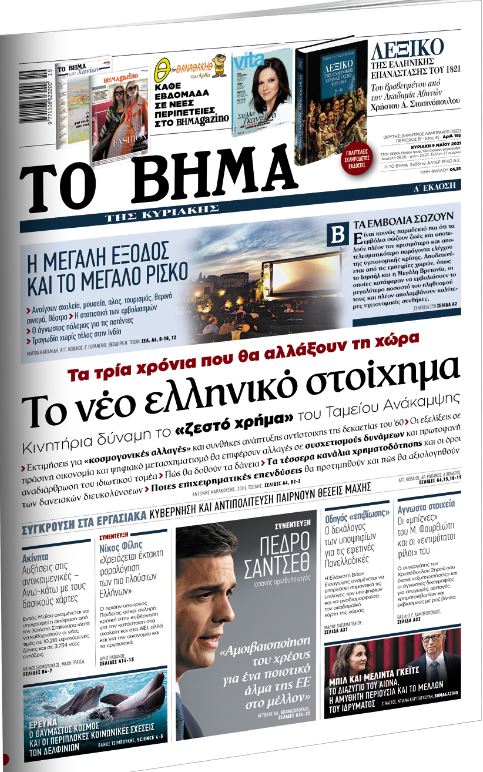