No one must forget that the electoral system must serve national and not partrisan interests.

As it seems the electoral system will be a field of partisan clashes in the autumn.

That is not the way it should be.

On the contrary, the new electoral law should be a product of a broad multi-party consensus founded on agreed priciples which adhere to logic and not to partisan ideology.

The common ground should be that the electoral system must not change every so often.

In mature democracies the electoral system is stable.

Even more, it should not be changed on an ideogical basis and based on the obvious motive that opposition parties should not be able to govern.

Secondly, it is broadly acknowledged that in a country such as Greece which lacks a tradition of political consensus only stable governments can ensure stable governance.

The example of post-war Italy in which governments changed nearly every six months is absolutely indicative.

The third common assumption is that the electoral system must suit the country’s political culture.

Systems that are proprtional may not yield the expected results without adapting suitably to local conditions.

Without the above presuppositions the debate on the electoral system will evolve into a tug-of-war over impressions and not over the substance of the matter.

No one must forget, however, that the electoral system must serve national and not partrisan interests. 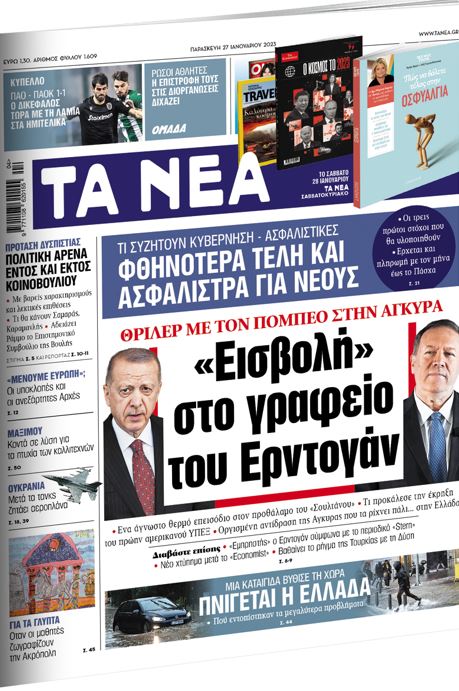