'The difficulties were a given when the issue was the stability of the euro, and I personally was absolutely cognisant of the excessive burden and challenge that this entailed for the people of Greece. We managed in the end to find a common path, a common pace, for Greece to remain a member of the EU.'

German Chancellor Angela Merkel at a joint Athens press conference with Prime Minister Kyriakos Mitsotakis  today offered an accounting of her  stance toward Greece over the last decade,  noting  with more than a touch of understatement that Germany-Greece relations were “lively” during her tenure.

“The difficulties were a given when the issue was the stability of the euro, and I personally was absolutely cognisant of the excessive burden and challenge that this entailed for the people of Greece. We managed in the end to find a common path, a common pace, for Greece to remain a member of the EU,” she said.

“Once that phase was completed and essentially closed, we had to confront another enormous challenge, the migration issue that began in 2015. We proved that we can share responsibilities, and I think the [March, 2016] EU-Turkey statement is an example that demonstrates that we can cooperate on this issue as well with Turkey, Merkel said.

“I am aware of the large number of challenges Greece faces in cooperating with Turkey. We had intensive discussions yesterday and today [with the Greek PM] about the fact that UN resolutions and international law must apply, and we believe that it is important but difficult to find answers and solutions only through dialogue.”

As regards Greece-Germany relations, Merkel noted cooperation on the pandemic and its repercussions.

“During the pandemic, both on a bilateral and EU level, we demonstrated that we can work very closely. I was absolutely convinced of that which is why I wholeheartedly supported the Recovery Fund. That was very important for recovery from the pandemic – especially for countries that are obliged to make many reforms and that were harmed afterwards by the pandemic – so that countries such as Greece, Portugal, and Spain can proceed with long-term investments and so that we can transcend future problems, such as climate change, viability, and biodiversity.”

Merkel expressed gratitude for the role of Greece – which bore the brunt of the 2015 migration crisis – in managing the issue of refugees and migrants as the key point of entry into the EU.

“I want to express my thanks for our cooperation with Greece, because due to its geopolitical position and the fact that it neighbours with Turkey, the challenges at the external borders of Europe are enormous. One can learn much and be taught by Greece, and by one another, and many discussions led to very good solutions,” she said.

The  German chancellor underlined that Greece-Turkey problems are also EU-Turkey problems, Athens has always declared, but also that Turkey must be supported because it has kept on its territory 3.5mn refugees that need support.

Greece in Eurozone: ‘I demanded much from the Greeks’

Merkel also explained her position regarding the EU-Greece crisis in 2015.

“At the time we were all exceptionally shocked by how vulnerable the euro was to external pressures. That substantially harmed countries with a large debt that had not implemented all the reforms that they should have. I was always in favour of Greece remaining in the eurozone and had said that the effectiveness of our economic system should be comparable, otherwise we could not ensure the survival of the common currency,” she said.

“I know that I demanded much of the Greeks, but on the other hand there were Greek governments which believed that many reforms were viable.” 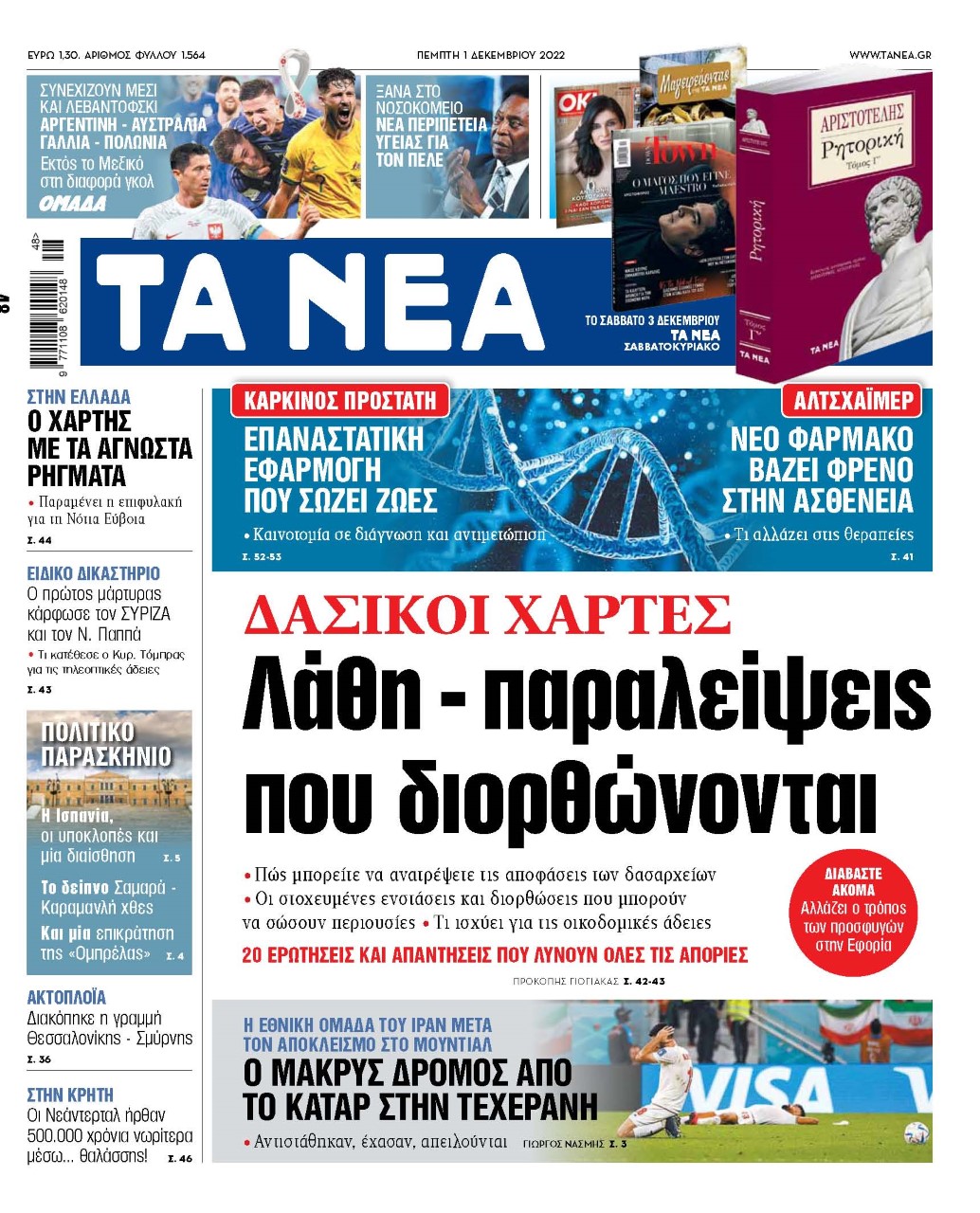