On the anniversary of 90 years of continuous presence in the Greek market, Papastratos is “reborn” aiming at the end of smoking, said to OT Mr. Giannis Mastrokostas, Director of Corporate Affairs of the company.

Three years after the huge investment of 300 million euros for the transformation of the Papastratos factory into an exclusive production unit of heated tobacco rods (heets), the new investment of 125 million euros and the creation of 115 new jobs, the innovative tobacco products are exported in many countries as far away as Japan.

The great scourge of smuggling

Regarding the great scourge of the smuggling of tobacco products, Mr. Mastrokostas characteristically noted that in Greece in 2020 one in four packs of cigarettes was illegal, according to the latest research of KPMG.

“Greece ranks second after France with the highest percentage of illegal cigarettes,” he noted.

It is reminded that in previous years our country had a negative lead.

Losses to the public coffers from the illicit trade in cigarettes reached 551 million euros in 2020 alone, while, cumulatively from 2015, the lost revenues for the State reached 4 billion euros.

The importance of public-private sector cooperation in the fight against smuggling is crucial, said Mr. Mastrokostas.

“The solution can only come through public-private partnerships, as it leads to multiplier benefits for all. The collaboration is a notion “innate” to Papastratos. “Since 2012, we have invested more than 6 million euros in actions in support of the work of law enforcement authorities and in public information actions.”

New generation of projects worth 8.5 billion euros in start-up orbit

Article by the Prime Minister in the Spanish newspaper on CO2 emissions into the atmosphere, the marine environment but also the actions of repairing the damages from natural disasters 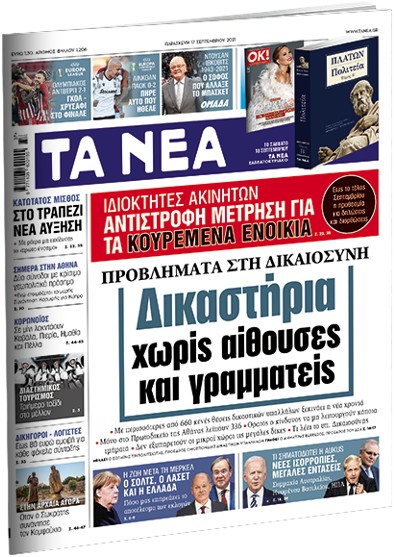