A statement from the French Foreign Ministry regarding yesterday’s telephone conversation between the French Foreign Minister Jean-Yves Le Drian and his Cypriot counterpart Nikos Christodoulides, following the Turkish side’s announcements regarding the Famagusta enclave, states that France which holds the presidency of the United Nations Security Council this month, calls for full compliance with Security Council Resolutions 550 and 789, and will address this issue in the context of the consultations that will take place today.

The statement said that Mr. Le Drian had a telephone conversation with Mr. Christodoulides yesterday, at the request of the latter, and expressed his support after the announcements made during the visit of the Turkish President, Recep Tayyip Erdogan, to the northern, occupied, part of Cyprus.

It added that France “deeply regrets this unilateral and unprofessional action which is a challenge and hinders the restoration of the necessary confidence for the urgent resumption of negotiations for a just and lasting settlement of the Cyprus problem”.

Finally, it is reported that France reaffirms its commitment to the framework established by the UN Security Council, which is based on a bi-zonal, bi-communal federation, which provides the two communities with a full guarantee of their political equality.

Detailed measures “on the table” are, reportedly, higher heating subsidies, as well as subsidies for fuel and high electricity prices 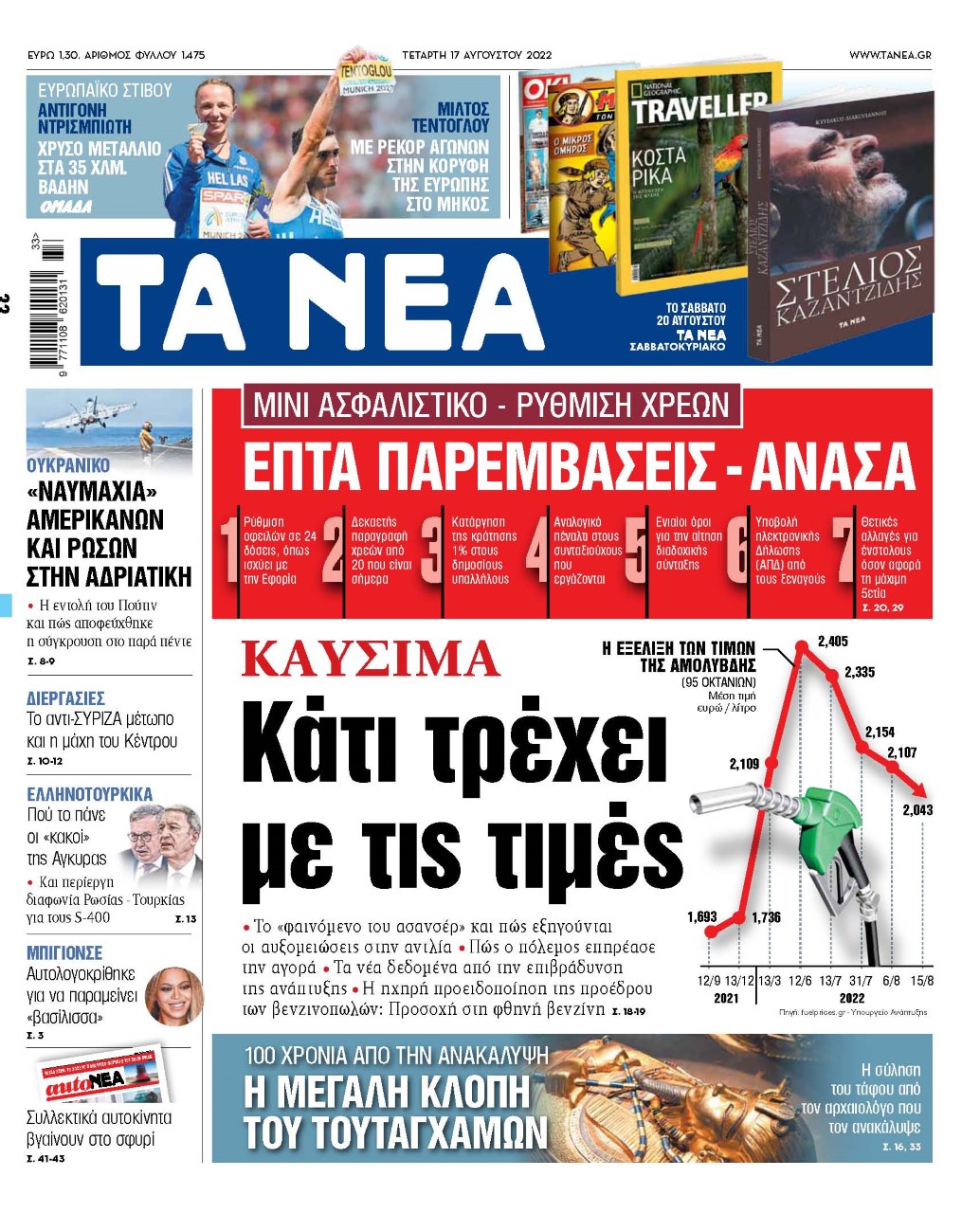