Elafonisos has recorded another first with the certification that Pavlopetri received from the INHERITURA program which is the first in all of Greece!

The whole documentation process accompanied by actions and studies was undertaken by the Peloponnese Region through the special project team with a significant contribution of Mr. Nikos Foifas, Special Associate of the Regional Governor and Ms. Koutsoumba representative of the Ephorate of Antiquities of the Ministry of Culture

The Pavlopetri project will refer extensively to an online seminar that will take place today, in the framework of the Inherit program and is expected to enhance the promotion of this area, in the context of the emphasis that, strategically, the Municipality has chosen to give season, acquires special value.

Describing exactly this orientation of the island’s strategy in PROPAGO magazine, the Mayor of Elafonisos, Ms. Efi Liarou, emphasized:

“Since the beginning of last year, when the first signs of the pandemic had begun to appear, the Municipality of Elafonisos set out its strategy with a focus on nature, which, as it turned out, was the only safe message that a destination could send to travelers frightened by the health crisis.

Through, I would say, “surgical” procedures we tackled the “core” of the problem and in time we highlighted two key elements that were favorable due to the situation: the fact of road access, which means that there was no risk of congestion in public transport, but also of contact with nature that “guarantees” that visitors will be unaffected by infections.”

The Mayor added: “The message “Chosen by Nature ” also in Greek was sent everywhere to indicate that here on our island every visitor can feel more than ever the value of an air of freedom. At the same time, the relatively small accommodation units provide easy access, while highlighting the advantage that Elafonisos belongs to the destinations with low population density, which makes it attractive due to the tendency of social alienation.”.

It is worth noting, as reported by tornosnews.gr, that the vaccination process has already covered almost 85% of the island’s population, through which, along with the specific distinction for Pavlopetri, Elafonisos is sending the message that it’s a safe destination.

'We have in place therapeutic protocols, a vaccinated population, and anti-viral drugs, so despite the mutations of the virus, we are in a position to protect the population,' the health minister said. 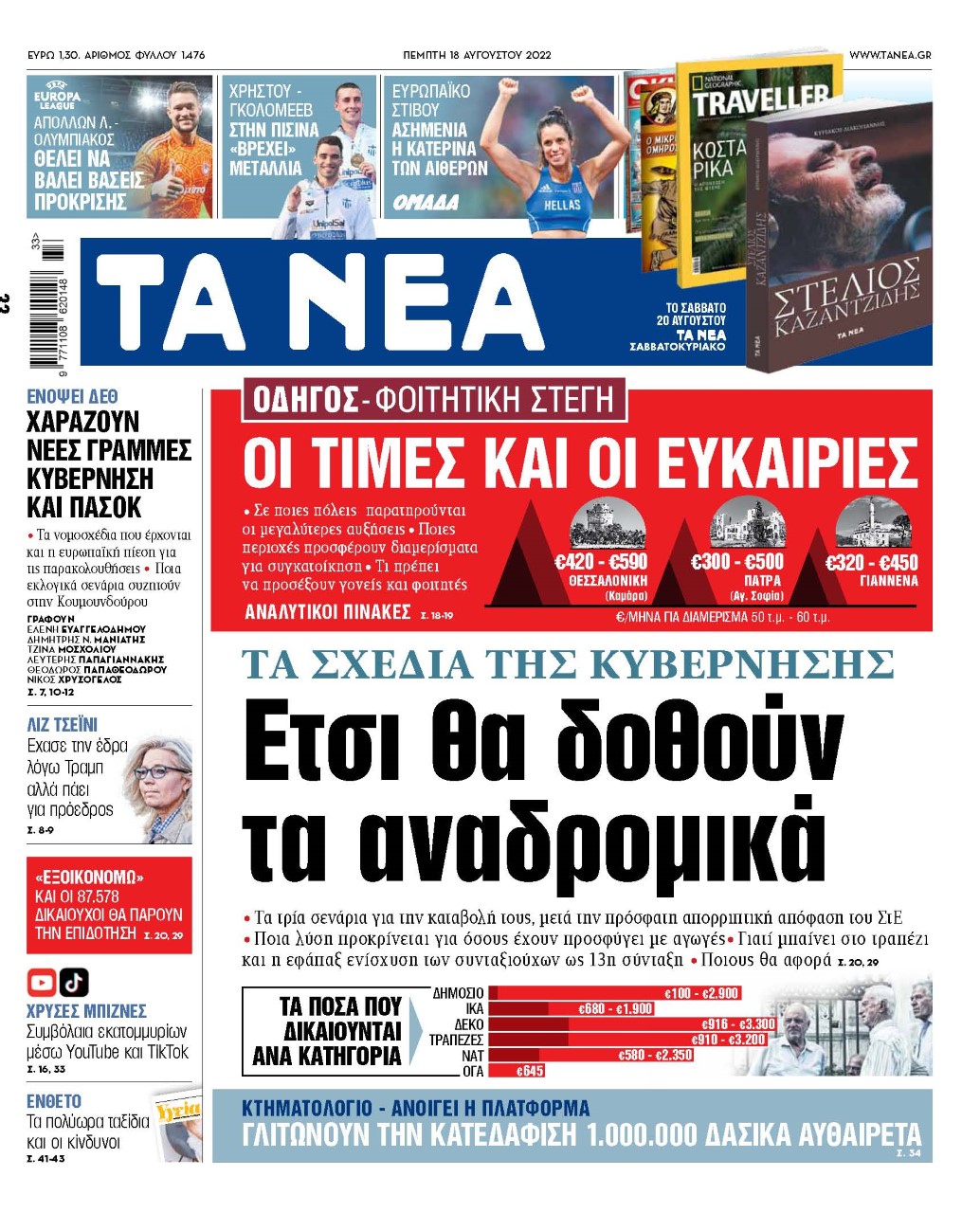