Gender balance representation (gender diversity) is part of the broader term diversity. It is not a question of equality, as it is often approached, but of a different perspective, to avoid group thinking that limits the ability of businesses to come up with new and original solutions.

It is a fact that women are under-represented in many social, political, business expressions. There are fewer women members of parliaments, board of directors or as executives in senior and top management positions. This highlights the need for legislative initiatives that «bind» organizations to strengthen women’s participation. Such an initiative was the legislative regulation adopted in 2020 on corporate governance, obliging companies to adopt a minimum quota per gender in board of directors (in particular: 25% of its members must be women). The law will be effective during the summer of 2021 and by that time companies will have to comply with the new regulatory framework.

Greek industry leader MYTILINEOS did not wait for this law to be enforced. Having demonstrated that good corporate governance constitutes its driving force, it has already ensured that 27% of members are women. On the occasion of Women’s Day, three members of MYTILINEOS’ Board of Directors discuss the reasons why it is important for companies to involve participation of all genders, ages, and of different skills. They also discuss how MYTILINEOS responds to this necessity

They say that the best way to predict the future is to create it. The corporate culture forged by a company today determines the economic and social footprint in the upcoming years. As recent data show in a McKisney survey, companies with more than 30% female participation in the Board of Directors perform much better than those with less or no female representation.

An inclusive environment helps to attract talents, creates security, brings in new ideas and fresh proposals, while fulfilling the imperatives of strong corporate governance. Therefore, it should be sought after by companies right from the outset, not being just another piece of legislation being enacted.

It is important that this has started to become an established practice. However, given that the pandemic has already led to a slowdown in many areas, we should be careful not to take steps backwards; on the occasion of this adversity, we should capitalize on the diversity and the possibilities opening up as a springboard for development. 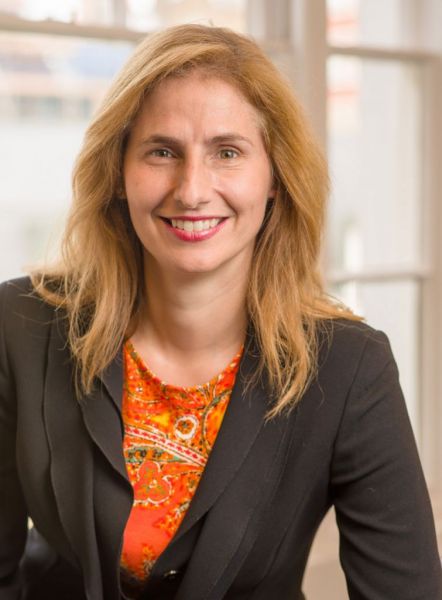 MYTILINEOS’ management put diversity as a top priority in its Board of Directors three years ago. This was done well before the debate on women’s quotas in Greek entrepreneurship began. This initiative showed the care that had been taken and displayed a vision that was a real inspiration for people like me who were invited to participate.

Our Board of Directors has benefited substantially from diversity, not only in terms of gender, but also in terms of age and skills, which contribute significantly and variably to complex strategic issues in a period marked by uncertainty.

In addition, the quality and participation of women senior management executives in departments, such as the financial and legal directorates has been a source of encouragement for me. Building a generation of female professionals at the highest-ranking level will ensure the company’s continuity and the depth of diversity, drawing on benefits beyond the obvious ones. It will also mobilize a bright future team of young talents. 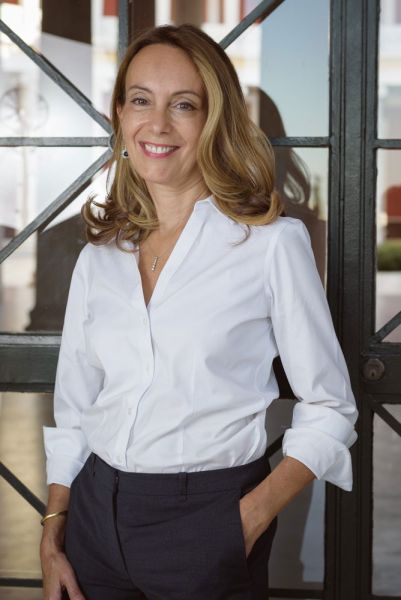 The added value of diversity is mainly due to different perspectives adopted by members of the same team of directors, as developed through each Member’s knowledge and experience.  It has been shown that diversity in company boards not only does it maximize performance but also sets role models.

As global General Counsel at an International Bank in the Investment Banking & capital markets sector in New York and London, a typically male-dominated environment, I appreciate the different outlook a woman brings to traditional top management. I staunchly support private initiative in the business arena; As a woman, however, I approach issues such as risk management, reputation, franchise, and relations with the stakeholders quite differently from men.

I think that, especially during challenging times, it is particularly useful to have a diversity of approaches, from both genders. In the aftermath of the global financial crisis, with more women participating in senior management, the quality of business decision making has been upgraded. Women play a key role in society as business leaders, as pillars of society, and as models for future generations.

Our commitment to high standards of corporate governance, including diversity, is confirmed by our commitment to draw on different experiences and approaches. I believe that our commitment is evident in all our activities and guides us in the dialogue with our social partners.

Citing their own opinion, the two executives commented the following:

It is important to lay down the conditions that will eliminate any manifestation of inequality and will allow women to evolve professionally without restrictions. There are many steps to be taken in this direction. Unfortunately, national laws are still needed to «impose» equal opportunities, as bullying is a practice with a strong presence in our country. But the issue is global. In 2019, the first International Convention Against Violence and Harassment at Work was adopted at the International Labor Organization (ILO) meeting in Geneva. This Convention was voted in favor by 439 governments; however, today only 10 countries have adopted national laws that ratify it. It is therefore obvious that we are still in the early days of a changing world. It is fortunate that throughout these years, women have managed to bring about positive changes. And we became better. Women assume multiple roles, balancing work, and family life and we have learned to respond to them much more effectively than in the past. And I am delighted that in MYTILINEOS, although we are a heavy industry, I see more and more women striking a successful balance in both fields and taking up a career, occupying high-ranking positions.

MYTILINEOS as an international industrial company employs many male engineers and technicians in its production activities (factories and worksites). This happens because, traditionally, the graduates of the relevant schools were men in their majority. However, in the recent program to attract graduates for in-service training «Engineers in Action», this dynamic seems to make a shift; a 32% of applications were submitted by women, while women accounted for 50% in the final recruitments.

Our aim is to design and implement initiatives that create the conditions for increasing the percentage of women holding administrative and management posts. At the same time, education and development programs will raise awareness around possible subconscious bias and discriminatory behaviors and will boost balanced decision- making regarding issues of evaluation, remuneration and development of our people.

'Greece's position is clear. Turkey has violated international law and maritime law in the Aegean and eastern Mediterranean,' Dendias said. "You come out here, and try to accuse Turkey, to give a message to your country,' Cavusoglu said.

A former SYRIZA justice minister that the last-minute approval of the new Penal Code by Parliament determined the timing of elections as the government postponed them for one week to pass it into law. 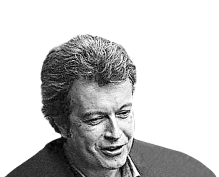 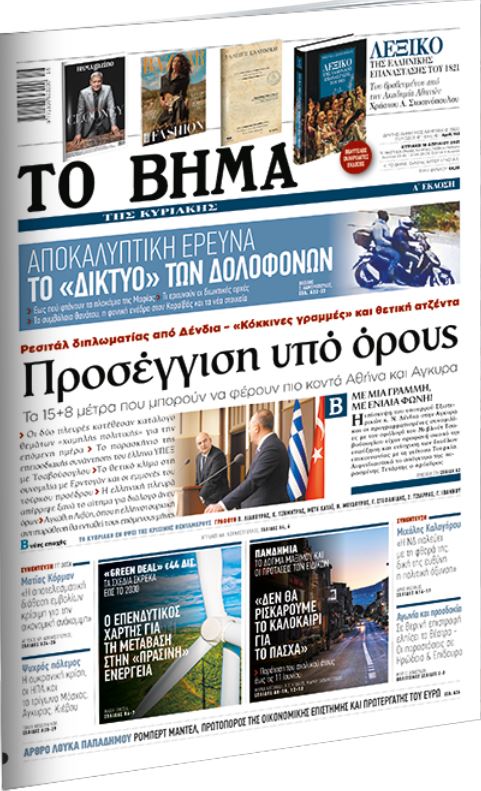