Editorial To Vima: The dark days of Marfin Bank

Journalists who covered Greece's bankruptcy and the assumption of responsibility by the country and its people were treated as enemies of the people. 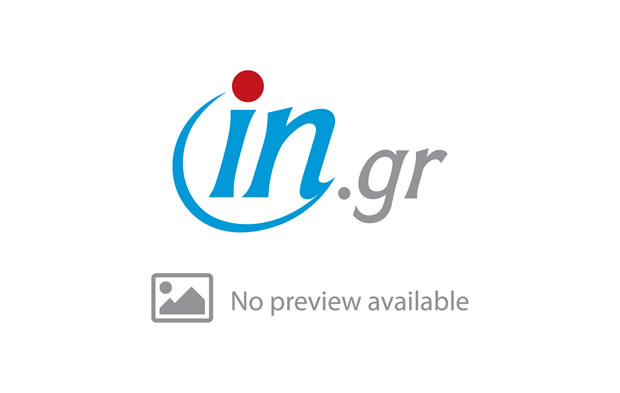 Journalists who covered Greece's bankruptcy and the assumption of responsibility by the country and its people were treated as enemies of the people.
in.gr
6 May 2020, 10:40 pm
Share

Those who followed the unfolding of the first bailout memorandum and lived through those dark days of blind violence and hatred of May, 2010, still look back on hair-raising memories of those events.

They can still hear the buzz of the unbridled crowd which saw only enemies and sell-out conspirators and was ready to butcher those it deemed responsible for the coming evil.

On 5 May especially the atmosphere was very tense from early on.

Fanatics, bleary eyes, more mature enraged people, and older people without measure marched from all of Athens’ neighbourhoods to the city centre.

There must have been thousands hypnotised by the propaganda of the person responsible for the populism crisis which was hiding behind the shrieks and conspiracy theories.

These theories framed Greece as the victim of an international establishment and not as a country in which everyone – rightists, centrists, and leftists – displayed a lack of foresight.
Unprecedented cussing and charges against anything that might be seen as systemic including popular press outlets was the order of the day.

Journalists who covered the bankruptcy and the assumption of responsibility by the country and its people were treated as enemies of the people.

Politicians who dared speak rationally were given no room to stand, no podium from which to speak.

With this kind of mentality and under such conditions one saw gathered the wide circle of the combative far-left, untrammeled extra-parliamentary leftists, enraged anarchists, various forms of armed violence, and utopians of the revolution – mixed in with a crowd of unprepared and almost apolitical people – set out from Omonia Square and were preparing to invade the supposed palace of sinful bourgeois culture, the Hellenic Parliament.

However they were beat to it by revanchist hordes of the colonels’ junta – the far-right and Golden Dawn – which had already taken their places on the steps of Parliament in order to raid the building.

The transmission of the events is murky and unconfirmed. Amidst rampant rumours confusion prevailed and irrational and unchecked violence prevailed.

The atmosphere was tense and electrified and at some point the fatal act occurred.

Still unidentified youths in a frenzy of tension and hate threw Molotov cocktails in the Marfin Bank branch with no concern about whether people might be trapped inside.

The bank took fire and the protesters simply marched by it paying no attention.

Crucial time was lost until someone noticed that employees were trapped and were burnt alive like mice.

When the news made the rounds everyone froze.

The great evil had occurred and no one could bring back four young people (one woman was pregnant).

They fell prey to blind violence and even blinder hatred.

To avoid a repetition we must all do everything in our power to avert conditions that can fuel them.