France’s vote of confidence in the Greek economy as expressed by French Economy Minister Bruno Le Maire is the latest good news regarding the government’s ongoing effort to achieve an economic revival.

In a statement to the daily Ta Nea on the occasion of the French-Greek Athens Business Forum Le Maire spoke of plans to intensify French investment in Greece in various sectors, from energy to tourism and infrastructure.

The minister linked his country’s interest in making more investments to the reform programme announced by the Greek government.

As much as one may attribute France’s posture to economic diplomacy or French gentility, one cannot ignore the fact that the pro-investment profile that the government is cultivating provides a strong incentive to foreign investors – as long as a spirit of reform is accompanied by the actual implementation of reforms.

In the economy words can help shape the climate but deeds yield results.

The path of reform activity is still long because the economy still lacks a stable tax framework and is still bedeviled by plenty of bureaucratic red tape.

What is needed is persistence and determination to stay the course in order for the country to clearly establish a pro-investment profile that will make Greece an alluring destination for global investment capital. 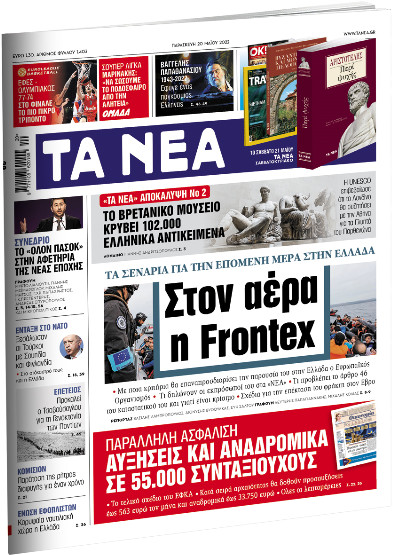