Another five instances of trafficking of illegal migrants within Greek territory were reported by police over the past 48 hours, with six individuals – five foreign nationals and a local man – arrested on people smuggling charges.

All of the incidents were reported in northeast Greece, and in the three prefectures of Thrace province, whose eastern side borders with the European portion of Turkey, a favorite “summer route” for criminal rings operating in the neighboring country and their attempts to clandestinely ferry third country nationals into Greece and the rest of the European Union.

A similar number of illegal migrants were arrested in the same fashion later in the evening in the same prefecture. Another two incidents leading away from northeast Greece yielded a total of seven individuals that illegally entered Greece and three traffickers.

All of the suspects are due to appear before local prosecutors. 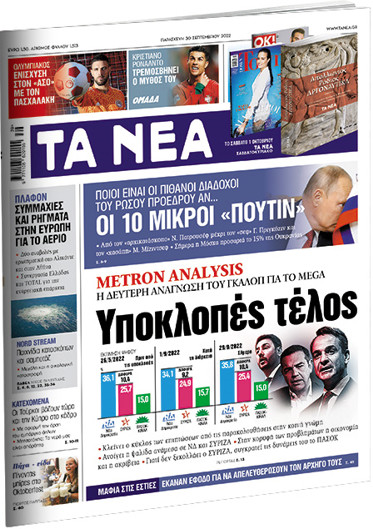