A red severe flood warning has been been issued by the Environment Agency for the River Nidd in North Yorkshire, and a «major incident» declared by Lancashire Fire, with the Energy Networks Association reporting that 137,835 households have so far been hit by power cuts.

Motorists are being warned to take extra precaution on the roads due to the potential of difficult conditions caused by strong winds and heavy rain, as emergency services reported lucky escapes from flooding and fallen trees in regions.

A man was trapped for more than an hour before he was freed by firefighters after his car was crushed by a fallen tree in Flitwick, Bedfordshire.

Firefighters in Blackpool rescued a driver whose car became stuck in floodwater. 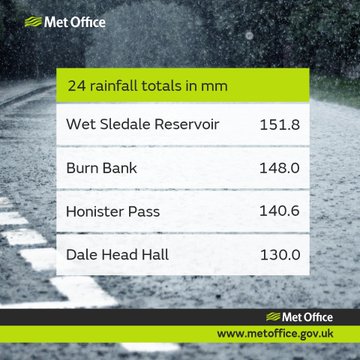