The hotels of Athens will welcome their customers during the holidays with higher prices compared to previous years, however the excessively increased operating costs mainly due to the energy crisis will burden their results. At the same time, they are still among the cheapest in Europe, while the average price increase they recorded compared to December 2021 is the second lowest.

Tourist destination “Athens” during the Christmas holidays, however, will experience something of the glow of holidays before the pandemic, as it is expected to attract many visitors from the Greek region after so many problems caused by the Covid 19 pandemic over the previous two years.

As the general secretary of the Athens Attica Argosaronic Hotel Association, Mr. Evgenios Vassilikos, points out to ot.gr, although it is still a bit early, the first messages coming in are that Greeks from the around the country will “fly” to Athens for the holidays as they traditionally did it in the pre-pandemic years.

However, thiw kind of traffic is currently limited to weekends, while it mainly concerns the hotels of the Center of Athens, adds Mr. Vasilikos who does not forget to emphasize that what worries hoteliers is the increased operating costs and the days after the holidays as the landscape in relation to conference tourism has not yet cleared up. Apart from some big events, some small and medium-sized conferences have been announced but we don’t know of any entries yet, says Mr. Vassilikos.

The price increases in Athens and other cities

However, according to the trivago Hotel Price Index, December is a good month in terms of prices for Athenian hotels, as the average price is 113 euros compared to 95 last year, which represents an increase of 18.94%. An increase that falls short of the hotel units of other European cities.

Only Madrid, with an average price increase of 14.47%, is lower than Athens. However, the average price of a room in Madrid is 174 euros.

Also, the other capitals record much higher average prices compared to Athens, which is the second cheapest in Europe, with Warsaw “leading” with 100 euros as the average price. However, compared to December 2021, it registers a 42% increase.

Istanbul is right above Athens and also records an impressive price increase compared to last year by 64% to 125 euros this year from 76 last year in December. 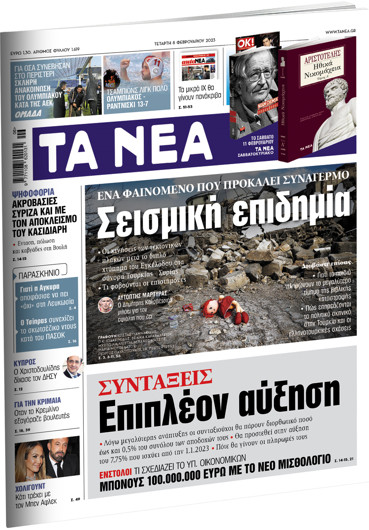