The rot and lawlessness permeating the Hellenic Football Federation are dooming Greek football. The next step will be to mourn victims

Greek football seems to be sinking in corruption and mafia practices every day.

Full and exclusive responsibility for this downfall lies in the hands of current HFF (EPO) administration.

Greece’s MEP Th. Zagorakis resigned from HFF’s (EPO’s) Presidency on September 9, 2021, just 6 months after being unanimously elected, due to attacks and threats against him, after publicly and properly informing everyone about the situation of the HFF (EPO) and Greek football.
Super League 1 elected President Leonidas Boutsikaris followed immediately after that. He resigned from the League so as not to legitimize that infamous decision that was illegally taken by HFF’s (EPO’s) Committee on Extraordinary Issues with regards to licensing procedure of Superleague 2 clubs, and because he could not put up any more with being threatened for the contents of Superleague 1 match delegates reports.

Moreover, early October, the HFF Court of Arbitration for Football ruled that current HFF (EPO) Administration violated the Federation’s Statute and the HFF (EPO) Licensing Regulation by exempting exceptionally from the licensing procedure 10 specific Superleague 2 clubs. Thus, the Supreme Court annulled the Administration’s illegal decisions and ruled that HFF (EPO) Deputy President Pan. Dimitriou, Vice President A. Antoniou and Treasurer K. Tzaferis should be removed from power. The case is to be examined by the Ethics Committee in order to announce sentences.
As if, all these illegal decisions were not enough; HFF (EPO) Executive Secretary Iakovos Filippoussis, contrary to the Statutory provisions and his mandate, changed the entire organisational structure of HFF (EPO) and, inter alia, abolished the independent Club Licensing Department.

The Independency of the licensing operations in the Federation, as stipulated in HFF’s (EPO’s) Statute, is no longer guaranteed since the licensing Department has been downgraded to a simple Subdivision under the Legal services, and its long-serving Director G. Dimitriou has been demoted to an ordinary employee reporting to V. Sarakis, a lawyer. In fact, Mr. Sarakis, just a few weeks ago, shamelessly admitted to HFF’s (EPO’s) Executive Committee (ExCo) that his legal opinion is shaped according to what the Administration asks him to support. As he characteristically admitted before the entire ExCo, the current Administration instructed him “This will be the decision, back it up”, and so he did. According to the new organizational structure, well qualified, experienced and trained HFF Directors, serving in HFF for decades, were illegally demoted for reasons of revenge. 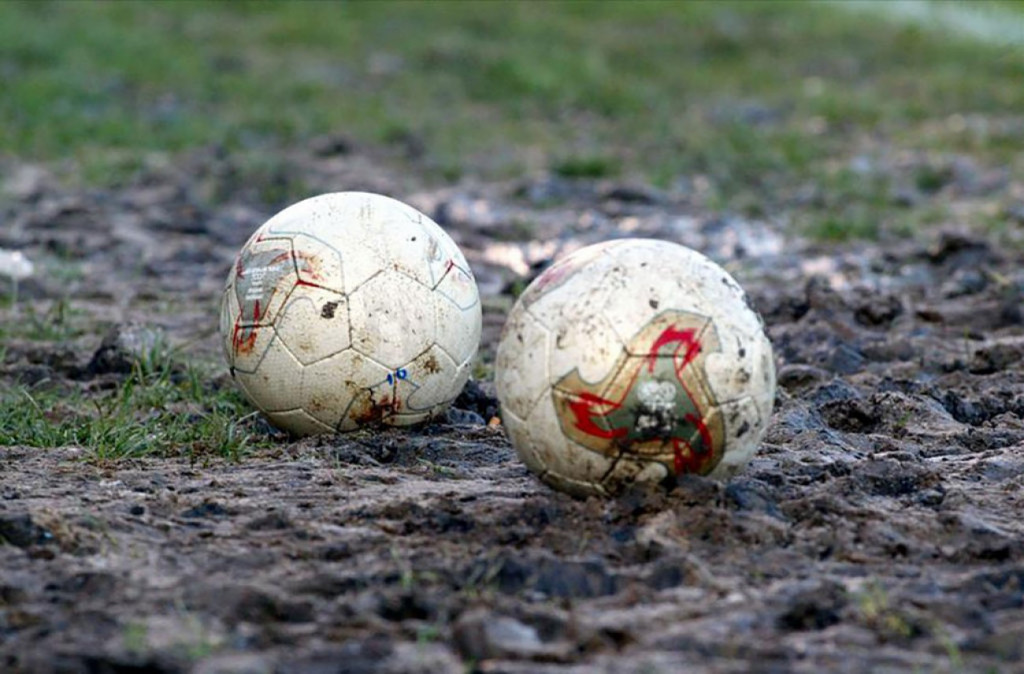 Also, in yesterday’s ExCo meeting, it was revealed that HFF (EPO) faces the danger of being evicted from its offices and that there is a debt of more than EUR 1,000,000 to the premises’ owner since the lease agreement has expired and, for every day they use these offices since June 2019, a penalty clause of EUR 1.000/day applies. With no shame, this Administration decided to ask for the government to politically intervene so as not to pay the debt!!!
This picture of utter lawlessness within HFF (EPO) has been completed with the mafia-type attack against a senior administrative judge in the Federation’s Arbitral Tribunal. Just a few hours after this judge has been appointed as rapporteur in the case of illegal actions by the current HFF (EPO) Administration that might expel Dimitriou, Antoniou and Tzaferis, unknown criminals destroyed the judge’s car parked outside his house. Actually, he was so terrified that he submitted his hand-written resignation from the HFF (EPO) right after the attack.

And terror is justified as the message sent to the judge was loud and clear. When you break the windshield of the car on the driver’s side, piercing it with a big stick that penetrates the driver’s seat, it is a given that you are sending a … most murderous message.

Greek football is now governed by people who have no limits. Laws do not exist, the Statute is being constantly violated, so do HFF (EPO) Regulations.
In the past 8 months, it has been proven beyond any doubt that the current HFF (EPO) Administration has no second thoughts when it comes to violating the Statute and HFF (EPO) Regulations and abuse its power, in order to serve specific interests of those who truly and unlawfully govern Greek football.

Enough is enough and what would be coming next is most probably somebody to die in Greek football.
FIFA and UEFA are the only ones that can and should save Greek football which is being led by a totally manipulated and corrupted Federation.

The conditions specified in articles 14 par. 1a) and 8 par. 2 in FIFA’s Statute have been activated a long time ago and what remains is for the international confederations to decide and fully take control of Greek football. There is no more time; time is up. It doesn’t go lower than that.

What are the supermarkets Sklavenitis, AB Vassilopoulos, Lidl, My Market and Masoutis planning for this year

KINAL, the Greek-language abbreviation for Movement for Change, is preferred by 15 percent of respondents in the poll, conducted by Metron Analysis

Magiorkinis: Many questions remain about the Omicron 2 sub-variant of COVID-19

Magiorkinis said that since early December it has been observed that the COVID-19 Omicron variant has two branches. One of them has been referred to as a secret or concealed because it has a mutation not detectable by classical diagnostic methods.

Since the start of the pandemic 22,366 patients have died of COVID-19 in Greece, and 95 percent of them had an underlying medical condition and/or were age 70 or older. A total of 1.74mn COVID-19 infections have been confirmed.

The Superfund in the realm of open data

The value of the international market and what the subsidiaries of The Hellenic Corporation of Assets and Participations S.A. are looking for in using it

It is imperative for Greece's weapons programme to be implemented immediately, without backpedaling, in order for Greece not to lose the dynamic it has gained and to contribute to stability in the wider region.