European Commission President Jean-Claude Juncker, in the last state of the union address to the European Parliament before the end of his term, unveiled plans for a huge increase in the number of officers comprising the European Border and Coast Guard Agency, known as Frontex, in order to combat illegal immigration. Juncker proposed increasing the number of border guards from the current 1,300 to 10,000, in order to shield the EU from a host of security threats. Juncker said that the proposal does not constitute a militarisation of the EU, but rather a bid to make the Union more autonomous in the handling of its global responsibilities. “Only a strong and united Europe can protect our citizens against internal and external threats, from terrorism to climate changes,” he told MEPs. “We propose a bolstering of the European Border and Coast Guard Agency in order to better protect the external borders, with 10,000 border guards by 2020,” Juncker said. The agency, better known as Frontex, has been substantially strengthened over the last years with measures to manage increased refugee and migrant flows. The force numbered 300 guards in 2014 and now has 1,300 guards, with a reserve of 1,500 national border guards that can be marshaled by the Agency. The Commission essentially proposed the creation of a real “European external borders police” that will include experts in the repatriation of migrants to their countries of origin. The expanded force will include a core group of 1,500 guards by 2020 and 3,000 guards by 2027. The rest of the 10,000 will come from guards sent by member-states for short or longer periods – 8,500 guards in 2020, and 7,000 guards in 2027, when the agency will have more European guards. According to the proposal of the Commission, the Agency should have its own administrative authority and equipment. The Commission has earmarked 2.2mn euros for the 2012-2027 period, so that the Agency can acquire and maintain air, sea, and land operational capabilities. The permanent force will have the authority to conduct border patrols, check IDs, and arrest individuals who cross the borders illegally 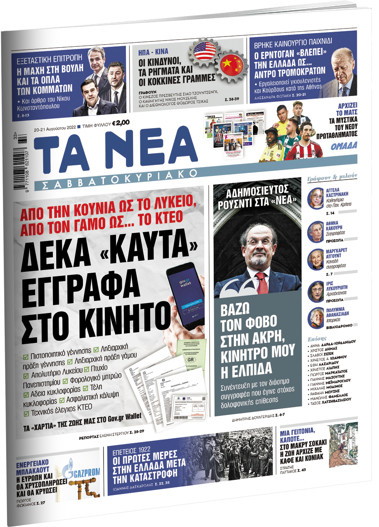